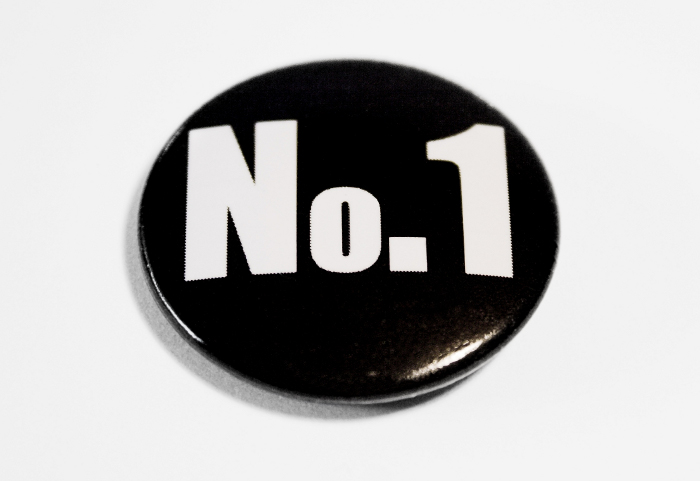 “I’m the best at everything”, he said to me. We were nine years old at the time. When I asked him why he had said this, he said he didn’t know but did say “everyone tells me I am”.

Someone reading this is probably going to respond with a: “Oh, she’s just jealous.” Just to scotch that little comment, upfront, I’ll tell you — I have won all the awards I wanted to in this life, already. Thank you for them, because they mean a lot to me, and the one that I am most proud of, sits on a shelf in my dressing table. I don’t need any more, because the awards of my life no longer take on the shape of statue or oversized cheque.

It does irk me substantially though, when I realise that I’ve been writing for most of my life, and Kim Kardashian has a book deal. In fact, she has had quite a few. Granted, she probably won’t actually put her perfectly manicured hands to keyboard and it’ll probably be ghost written by a far more skilled wordsmith but heck, a lot of people will buy that book. In all honesty, who would buy mine?

Then I realise too, that as a mother I’m helping my child navigate through the formative years of her education. The education of school is accompanied by the pursuit of accolades, selection and, of course, being “cool enough” among your peers. So, not only are you trying to cram in knowledge but you also have to compete with others over whether or not you’re cool enough to go to someone’s birthday party.

The truth is — I’m not a fan of awards and accolades but I do agree that good work and excellent commitment should be acknowledged. I’m also not a fan of mediocrity either, which makes this a strange conundrum and not one I could even attempt to offer well-rounded solutions for.

Awards and accolades, to a child, are dangled like carrots that can seemingly brand them excellent if won, or worthless when missed. By that same token, when we’re adults, the race to be recognised can suffocate even the brightest spirit.

I believe in personal goals, but not so much in an award that’s decided upon by someone else. There’s always a strange selection process that lives beyond the idea of an accolade, and someone in the running for it, will never truly know why they won it or not. Even the glitzy Grammy winners won’t ever truly know what was said about them when they were chosen as a statue recipient.

And that’s what stinks the most for me — the feelings of worthiness that we feel, after winning something, or being accepted into the “cool club”, are usually mystical to the recipient. We never truly know why we’re cool or good enough. It’s just assumed that we’ve been weighed, measured and been found good enough. I think the creators of this lovely webcomic agree with me on some level.

Am I asking for transparency in awards and accolades? Maybe I am. Am I requesting a complete breakdown of the why and why not? Perhaps I am. Are these things possible? Who really knows?

So, maybe that’s why, after the years between the playground and the present day have passed and I see that bespectacled boy as an adult, sat across from me in a coffee shop, I can only publish this post, pay for his coffee and hope he learnt some humility somewhere along the way.