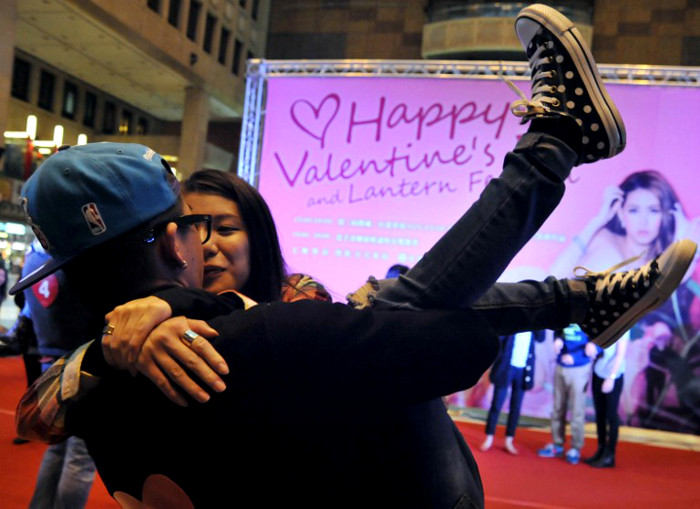 As a rule, you should be sceptical of anyone offering advice about anything – including me, and including this sentence. But as the annual exercise in twee consumerism formerly known as Valentine’s Day rolls round again, it’s worth issuing a reminder that you should be especially sceptical of anyone offering advice on love, romance or relationships. No other sub-genre of self-help seems so prone to confused reasoning, conflicts of interest or folk wisdom masquerading as science.

Everyone has ulterior motives. There’s a good chance that anybody emitting romantic tips is a deeply insecure life-choice evangelist – that they’ve chosen some path (to marry young, or to wait, to have children, to stay single, etc) and they’re not sure it was right. Their uncertainty manifests itself as a desperate attempt to persuade you that it’s the best choice for you, too. One 2013 study concluded that both single and coupled-up people are prejudiced in favour of those who share that status – even in contexts where it’s irrelevant, such as choosing whom to vote for, or to hire. (Significantly, the bias was stronger among those who considered their situation most permanent. The more you feel condemned to eternal singlehood or trapped in marriage, the researchers reasoned, the more insistent you’ll be that “one’s current situation [is] an ideal – not just for oneself, but universally.”)

The opposite (but no less irritating) phenomenon occurs when dating advice represents choices the advice-giver didn’t make, but wishes he or she had. The classic case here, I’d argue, is Susan Patton, aka ‘Princeton Mom’, who made headlines a couple of years back by urging Ivy League women to snag a husband from among their classmates in time for graduation. Why? Apparently because she wishes she’d done so herself. Would she have been happier that way? She has no way of knowing, of course. Does that matter? What, in the nonsense-saturated field of dating guidance? You must be kidding!

You should also distrust anyone who adopts a jaded tone and speaks of dating as warfare or as a market, and implies that you’re terribly naive if you think it’s anything more than a cynical power game. (Telltale signs include quoting The Rules, or mentioning evolutionary psychology.) Often enough, that jaded tone of voice – implying the speaker’s special willingness to face the brutal realities of life – is a substitute for evidence. Recent research suggests that your “market value” as a partner (whether you’re more or less attractive, charismatic or wealthy than the average) plays a surprisingly small role in romantic attraction: it counts for first impressions but, as soon as people get to know each other, more idiosyncratic preferences take over. And since the vast majority of romantic relationships aren’t initiated within a few minutes of two people meeting, it follows that market value doesn’t much matter; what matters is spending time with a wide range of people, and getting to know them. (This is also why you shouldn’t seek long-term relationships using dating apps that focus on “market value” alone.)

But perhaps the most important reason to distrust dating advice – when it comes to long-term relationships, anyway – is the recurring finding that “compatibility”, the Holy Grail of the romance experts, isn’t really a thing. For all the boasts some dating sites may make about their unique personality-matching questionnaires and algorithms, there’s little evidence that sharing a lot of interests or traits with someone makes a successful relationship more likely. And that’s not because “opposites attract”, either; it’s simply that it’s not very important whether or not your interests and traits match a prospective partner’s. As the University of Texas psychologist Ted Huston explains in Tara Parker-Pope’s book For Better, drawing on his longitudinal study of married couples, “compatibility” functions mainly as a warning sign: when people start using that word, and fretting about it, it’s a sign their relationship’s in trouble. What really makes a relationship work, as ever, is just a mutual commitment to making it work, and the skills required to do that.

Incidentally, that’s also the main lesson of those 36 Questions That Lead To Love, published in the New York Times last month, and gamely put into practice – with amusingly awkward results – by my Guardian colleagues Bim Adewunmi and Archie Bland. To the extent that they “work”, it’s not because the answers reveal shared preferences. It’s because the process of answering creates mutual vulnerability, and thereby mutual affection.

I could go on, but I won’t. Oh, actually, can I have one more? Back-to-front causation. Yes, it’s true that eye-rolling is a strong predictor of relationship breakdown, since it signals contempt; but no, merely forcing yourself not to roll your eyes won’t save you if you’re otherwise contemptuous of your partner.

You get the essential point: you’re entirely justified in ignoring the deluge of romantic advice you may encounter in the next few days and for the rest of the year. Please instead make sure to focus on the true meaning of Valentine’s Day, which is, of course, brand awareness. – By Oliver Burkeman

Image – A couple take part in a kissing competition to celebrate Valentine’s day at the Taipei Train Station, in Taiwan, on February 14, 2014. (AFP) 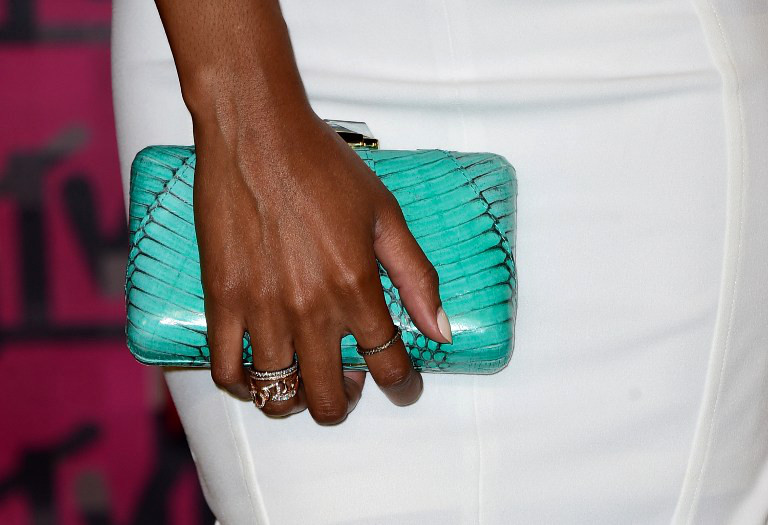