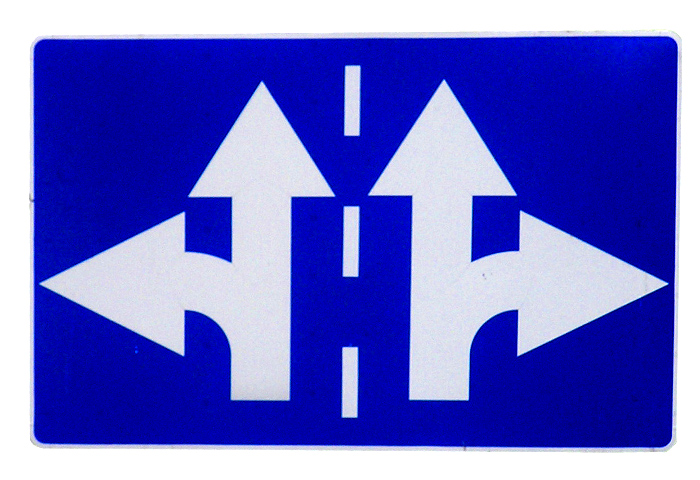 I bristled again the other day at a phrase I think we need to expunge from our vocabularies. I was talking to an elderly relative about a mutual friend who’s recently been divorced and has three small children. “Ah,” said my relative, shaking her head disapprovingly. “Another broken home.”

It’s a phrase that goes with the notion that for children, divorce is necessarily the worst possible outcome of a marriage. And certainly, experts are agreed that children almost always prefer that their parents — if they are married in the first place — remain together. But does that mean it’s good for them?

I would suggest that if a marriage is unhappy, if one or both parents is miserable, if one spouse is abused or neglected or unloved, if the parents are perpetually engaged in knock-down, drag-out fights, if the prevailing atmosphere in the home is one of disharmony, acrimony and plain nastiness, then a divorce is not the cause of the broken home.

The home is broken already.

The divorce, in fact, is an attempt to <em>un-break</em> the home in the long run, assuming that other measures have been taken to reconcile the couple and failed, and even if we know that most divorces are exceptionally difficult processes for all involved. And if the parents remain married only “for the sake of the children” — the home remains broken, and everyone is complicit in living a lie.

I can’t see how that can be good for anybody, especially the children. And while those children might still want their parents to be married, a good divorce must surely be better for them than a bad marriage.