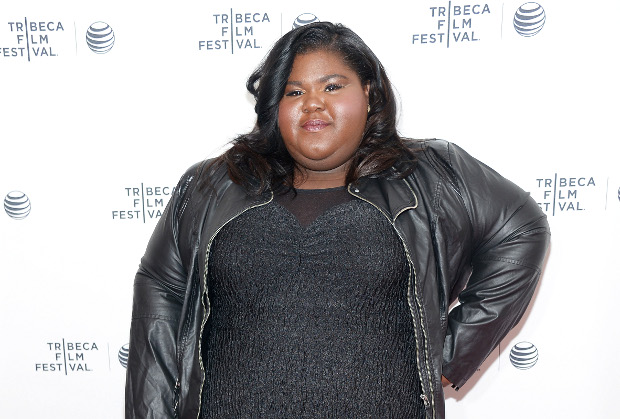 The concept of school uniforms has always bewildered me. I went to an all-girls high school and, the only time I ever received detention was because I rolled my socks the wrong way too many times.

A mildly rebellious indiscretion on my part, especially considering the kind of uphill I regularly gave my teachers and headmistress (who is, quite probably, reading this. I’m sorry Mrs L, I know I was not always the most pleasant person). The experience has always stuck with me.

I’ve never believed that the length of my skirt, or the roll of my socks, affected my purpose or task for the day. Similarly, I’ve never been able to understand why someone in a suit seems to garner more respect than the mom in sweatpants who is running between soccer games.

Now that I have a child in school, I do see the point of school uniforms, as they can imbue a sense of almost-patriotism and community into school pupils. I can understand the thinking behind them, but, sometimes, I question the traditions of them. I mean, who on Earth puts their kids into thick, woolly, knee-high socks in 35-degree weather? Schools do! School children are actively disciplined for not adhering to school uniform rules and traditions, even though I absolutely cannot find any evidence to suggest that what someone wears has a direct effect on their academic achievements.

In a more adult realm though, I can still see the judgment calls being made, based on what people wear, and not just in the workplace. I have to ask — does Sarah Millican’s outfit affect her ability as a comedian? Did the dress she wore to the Baftas make her less talented? Of course not. Worse still, why are women scrutinised more under the glare of the camera, than men? That’s an entirely different conversation for another day, I realise …

Similarly, when Gabourey Sidibe issued a snappy comeback to a bunch of online bullies, why did so many of us feel the need to applaud her? I like to think it’s because we inherently understand that she’s a phenomenal actress, and that her talent is not found in the folds of some designer dress.

In essence, how we roll our socks does not matter. At the very core of someone’s life or work, does it matter if they were wearing Prada or their pyjamas?

No, it doesn’t. So, why then, is so much attention paid to what celebrities are wearing when they’re doing their jobs? Even more importantly, to a non-celebrity, relatively “normal” person like me — why on Earth should I be telling my daughter that folding her socks the right way is important? Will it make her understand mathematical concepts better?

Beyond the standard life rules of “be as neat as possible” when you leave the house, how else can I equate the idea of a uniform with a task? If this connection were entirely solid, then our most-loved authors in the world need to be donning suits and ball gowns every day when they write. I’m willing to bet, they don’t.

* Written whilst wearing my pyjamas.