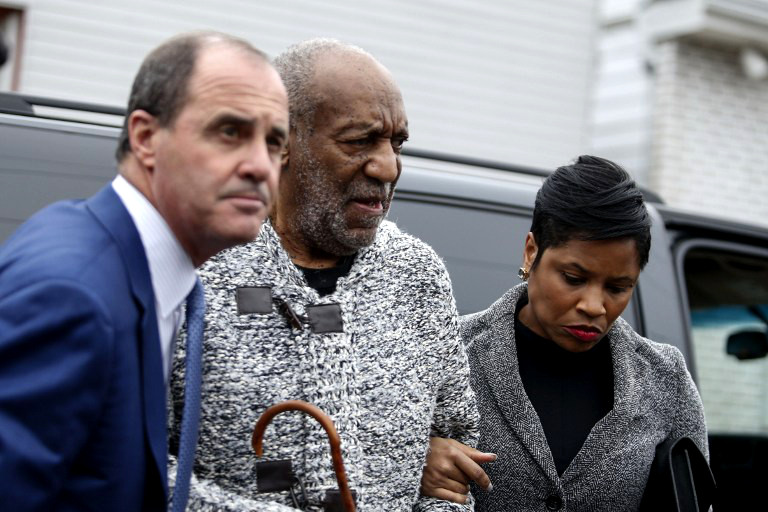 Long before the Black Lives Matter movement raised the problem of immoral police (and vigilante) violence, African Americans grappled with its reality and the seemingly impenetrable logic which undergirds it. The mind reels at the justifications proffered for killing a 12-year-old child, or the calculation that finds an officer raining blows on someone’s grandmother, or the science that encourages a man to fire a gun over his shoulder and into a crowd.

Fiction undergirds all of these acts—of furtive movements, reasonable fear, and therapy through violence. So strong is the power of the legitimizing narrative, that even those who are victims of these violent fictions are rarely deterred from crafting justifying fictions of their own.

Read it at The Atlantic.

Image – US comedian Bill Cosby arrives December 30, 2015 to the Court House in Elkins Park, Pennsylvania to face charges of aggravated indecent assault. Cosby was arraigned over an incident that took place in 2004 — the first criminal charge filed against the actor after dozens of women claimed abuse. (AFP / Kena Betancur)