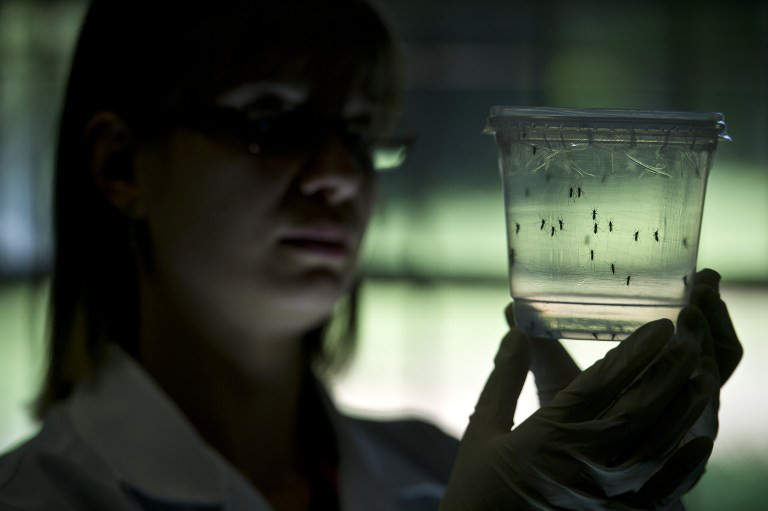 The cases of babies born with unusually small heads continue to rise in Brazil where researchers said on Wednesday they had found new evidence linking the increase to the Zika virus spreading through the Americas.

The ministry of health said the number suspected cases of microcephaly, a neurological disorder in which infants are born with smaller craniums and brains, increased to 3 893 by January 16 from 3 530 cases 10 days earlier.

The number of reported deaths of deformed babies rose to 49, ministry officials said at a news conference.

So far, health authorities have only confirmed six cases of microcephaly where the infant was infected with the mosquito-born Zika virus. The surge of cases since the new virus was first detected last year in Brazil led the ministry to link it to the fetal deformations and warn pregnant women to use insect repellent to avoid mosquito bites.

On Tuesday, Brazilian researchers took another step towards proving Zika causes microcephaly. The Fiocruz biomedical centre in Curitiba announced it had found Zika in the placenta of a woman who had a miscarriage, proving the virus can reach the fetus. Until now, researchers had only found Zika in the amniotic fluid of two pregnant women.

“This is a significant advance, but we still cannot scientifically state that Zika is the cause of microcephaly,” said Jean Peron, an immunology expert who is experimenting on pregnant mice at the University of Sao Paulo’s Institute of Biomedical Sciences.

The Zika virus is transmitted by the Aedes aegypti mosquito, which is also known to carry the dengue, yellow fever and Chikungunya viruses. Health experts are unsure why the virus detected in Africa in 1947 but unknown in the Americas until last year is spreading so rapidly in Brazil and neighbouring countries.

The US Centres for Disease Control and Prevention issued a travel advisory last week warning pregnant women to avoid 14 countries and territories in the Caribbean and Latin America affected by the virus.

Last week, US health authorities confirmed the birth of a baby with microcephaly in Hawaii to a mother who had been infected with the Zika virus while visiting Brazil last year.

In Colombia, which has the second highest Zika infection rate after Brazil, the government is advising women to delay becoming pregnant for six to eight months to avoid the risk. – By Anthony Boadle

Image – Aedes aegypti mosquitos are seen in containers at a lab of the Institute of Biomedical Sciences of the Sao Paulo University, on January 8, 2016 in Sao Paulo, Brazil. Researchers from the Pasteur Institute in Dakar, Senegal are in Brazil to train local researchers to combat the Zika virus epidemic. (AFP / Nelson Almeida)