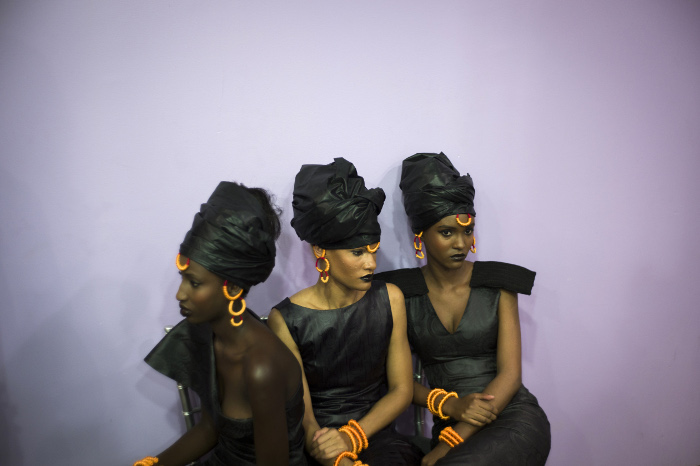 In a “post-racial” era one would think that colourism — discrimination based on one’s skin tone — is no longer an issue. You would think that such a phenomenon is a childhood memory where one was relegated to the periphery of the playground having been marked as mnyamane (blackie), tar baby, nkwishela (equivalent to a grotesque creature) etc. When I was growing up children chanted (as per the 1990s shoe polish advertisement) “Kiwi keeps your shoes protected for a long, long time” at the sight of another child of the same “race” but of a slightly darker hue.

The funny thing about colourism is that it feels harmless until one rightfully understands it as what Dawn Turner Trice labels as intra-racism in “Complex issues of complexion still haunt us blacks”. In this article she states that colourism or intra-racism is “a value system that goes way back to slavery days and said that light skin was preferable to dark skin” as labour was divided along colour lines, hence the derogatory terms “house n****r” and “field n****r”.

Unfortunately this value system that constructed conflict between light-skinned and dark-skinned individuals extends all the way to contemporary society where light-skinned and dark-skinned women are pitted against each other without their consent. The “yellow-bone” syndrome not only equates light-skinned women to carnal residue but it also normalises the idea that men are inherently driven by their voracious libidos that has them uncontrollably salivating at a piece of left-over something.

When I heard and saw a male peer mockingly point to a group of light-skinned women from a distance and unashamedly utter “Look, yellow bones!” I became upset. Perhaps he thought his twisted idea of humour did not apply to me as I fell under the “blackberry”/”dark chocolate” (yes I have been labelled as such) categories. At his surprise I suggested he abandon his obsession with women’s looks as it dismisses their spiritual, emotional and intellectual identities. He probably thought it was a compliment to label women as “yellow bones” because that of course means they are attractive and “easy on the eye”. The “you’re beautiful for a dark-skinned girl” syndrome is proof enough that people of colour have internalised the dehumanising colonial and racist values that aimed to divide and conquer based on so-called “ethnic aesthetics” (among other things).

When a friend told me about a light-skinned black boy (aged about 9 or 10) who refused to associate himself with dark-skinned black girls because “they are the colour of dirt” I knew for sure that our value system is f****d up. Where in the world could a young boy born in a supposed “race-free” South Africa get these ideas? Could it be the proliferation of popular images that reduce women (of colour) to the status of objects? Could it be our painful and unshakeable colonial and apartheid historical realities?

What is going on with what Trice calls the “mental brown-bag test that you ha[ve] to pass” in order to be deemed worthy? Since when does my dark skin mean I am asexual and more in touch with my proverbial “roots” while women of a lighter hue are equated to hypersexualised, self-obsessed and mindless beings? The Mammy and Jezebel stereotypes are extreme dichotomies that do not capture the diversity that is women of colour.

Have you listened to what women of colour have to say about themselves lately?

Have you really heard us?

If you listen carefully you will indeed be reminded of why (to borrow from Professor Pumla Dineo Gqola’s term) we are RENEGADES!