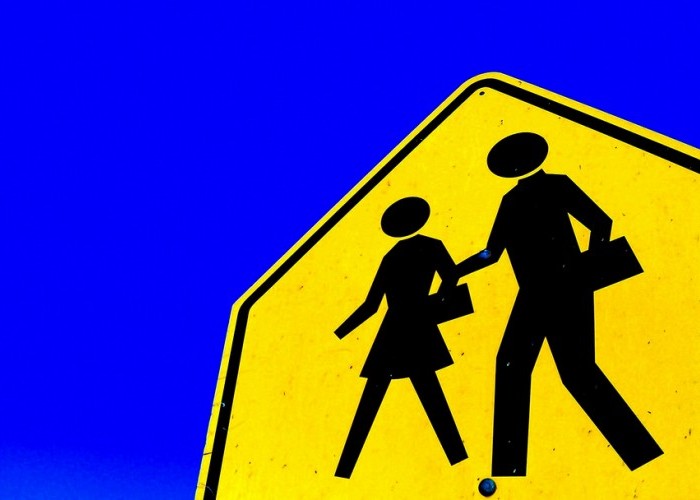 British Prime Minister David Cameron announced plans on Tuesday to force large companies to publish the difference in earnings between male and female staff in a bid to ensure equal pay.

Currently, woman on average are paid roughly 20% less than men in Britain, a discrepancy that Cameron vowed to end “in a generation”.

“Today I’m announcing a really big move: we will make every single company with 250 employees or more publish the gap between average female earnings and average male earnings,” Cameron wrote in newspaper The Times.

“That will cast sunlight on the discrepancies and create the pressure we need for change, driving women’s wages up.”

In addition, girls should be encouraged to enter careers where women are under-represented, company boards should include more women, and access to affordable childcare should be increased, Cameron wrote.

John Allan, national chairman for the Federation of Small Businesses, said that there were more women directors than ever before and welcomed the government’s plan.

“To help support this trend we need to keep up the momentum and break down the remaining barriers that prevent women progressing in the workplace and the boardroom, and so we welcome, and look forward to taking part in, the government’s gender pay gap consultation,” Allan said.

But others were critical, saying the plan would be costly for businesses and wouldn’t help reduce the pay gap.

“His intention is that it will drive women’s wages up. In reality, it is just as likely, over time, to drive wages down or cause other unintended consequences, which will be bad for the economy,” wrote James Quinn, group business editor of the Telegraph Media Group.

“Quotas, rules and placing extra costs on business are not the way to ensure diversity in the workplace.”