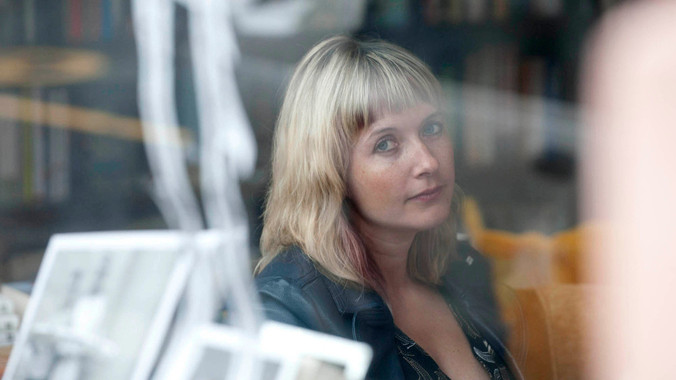 South Africans should be proud of Lauren Beukes, a writer who has gone from the intensely local brilliance of her first two novels, Moxyland and Zoo City, to the gloriously global successes that are The Shining Girls and, now, Broken Monsters.

Of course, notwithstanding the author’s success in other parts of the world such as the United Kingdom, global — in the sense of the much broader appeal of Broken Monsters — is here defined from the point of view of the United States, arguably the country that currently dominates the way the English-speaking world interacts with, and conceives of, the genres of fantasy, science fiction and murder fiction. It’s a false idea of globalisation, but one that is also, at the same time, very real.