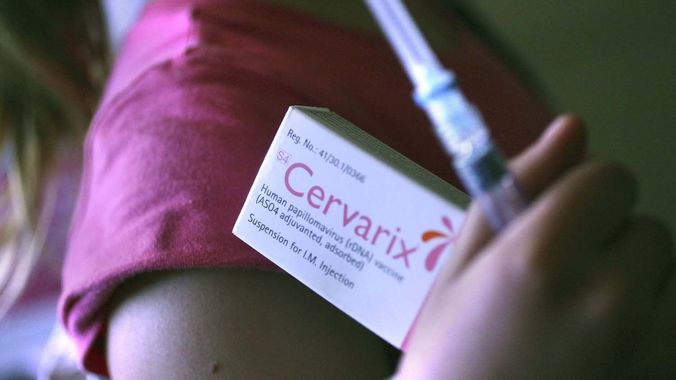 One in 30 women in sub-Saharan Africa will develop cervical cancer, despite it being the most preventable form of female cancer in the world, according to World Health Organisation statistics.

Cervical cancer, which the Medical Research Council says is the most common cancer among South African women, is caused by the sexually-transmitted human papilloma virus (HPV).

“We are very concerned about sexually active women [in South Africa] who are breadwinners for their families. It is so tragic to see women like this suffering and dying from a disease that is entirely preventable,” says Bridgette Goeieman, the cervical cancer programme manager of the health organisation, Right to Care, which is based at Helen Joseph Hospital in Johannesburg.