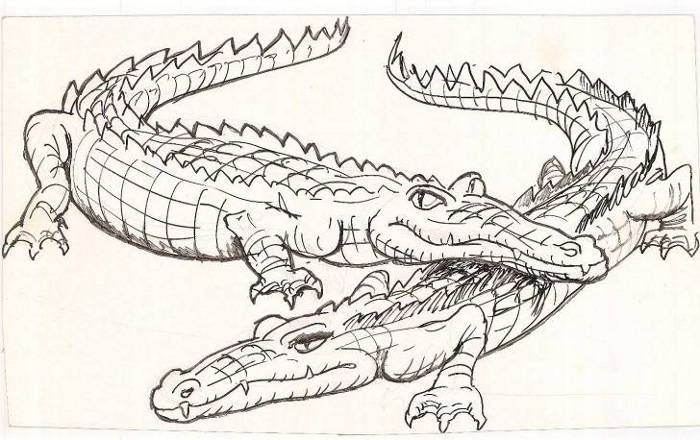 Women in engineering face a lot: astonishment from peers and family that they want a career in engineering, demanding study and – once employed – glass ceilings, the demands of juggling family and career, and crocs. It is not the shoes I am referring to but the real deal – slithery, snappy and hungry reptiles.

The image we commonly hold of an engineer is in hard-hat and toe-capped shoes but on a developed world site with cranes a-craning and spreadsheets spinning out data. The reality is they start with groundwork in remote rural areas. So, I was not surprised when editing a proposal for an extensive development in West Africa, that the company was outlining for the potential client various exigencies it needed recognised.

These were numerous, for example having to improve effluent recycling and outlets, build structures that would provide the infrastructure needed to build what was commissioned. Of course, the latter would include care of the environment – creating ponds, moving plants and fixing fences to keep wild animals in or out as needed.

In a long list of bullet points itemising current problematic conditions which need to be fixed, was an unusual one.

* The inlet works is in poor condition due to walls cracking and build-up of rubble.
* There is no flow measuring device.
* The outlet is an eroded earth channel.
* There is mud access road and parking.
* There is no fencing to secure the site.
* Two crocodiles are residing in the pond system.
* There is growth of algae in the ponds.
* There are broken pipes lying on the ground.

And so it went on. Two crocodiles? I wondered if they meekly followed the pipes and rubble or needed more encouragement to move from their sunny spot!

The author, a slight feminine young woman, evidently thought there was no need to place any emphasis here – for her, it’s all in the day’s job – but she did concede later in the document that they were “a hazard for operations and maintenance personnel”.