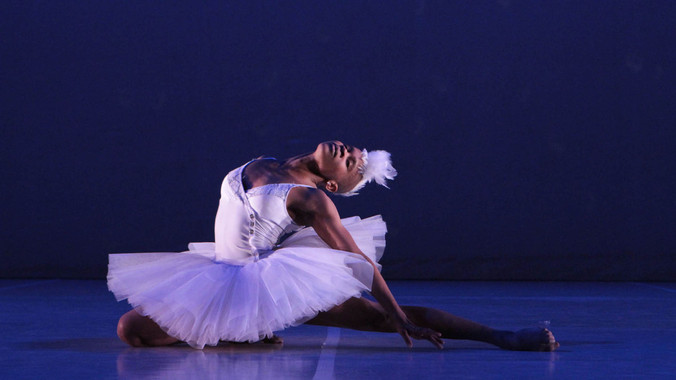 Dancer and choreographer Dada Masilo’s signature speed and endurance have been put to the test during a successful two-year run of mesmerising European audiences with her extraordinary work.

“At 29 I’m asking myself where I got my energy from,” she says. But her bones and soul are content when she moves, so she doesn’t stop.

Masilo has toured extensively with her version of Swan Lake and given 189 performances in France, Italy, Switzerland, Austria, Germany, Finland, Sweden, Greece and the United Kingdom. Now she is preparing for the European premiere of Carmen at the Lyon Biennale in France.

This comes after local audiences sampled the show at three performances at the Dance Factory in Newtown, Johannesburg, in September.