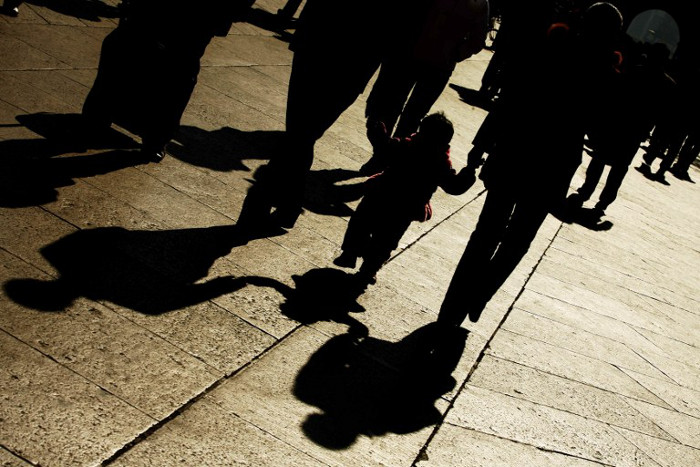 The children of parents who are more distantly related tend to be taller and smarter than their peers, according to one of the largest studies to date into genetic diversity.

The study suggests that height and intelligence may be increasing as a growing number of people are marrying people from more distant parts of the world.

It looked at the genetic background and health of more than 350&nbsp;000 individuals from around 100 communities across four continents.

Researchers found the more distantly related an individual’s parents were the taller they tended to be, the higher they scored on cognitive tests and the better their levels of educational attainment. However, the study found no link between genetic diversity and high blood pressure or cholesterol level, which had been suggested previously.

Nathan Richardson, head of molecular and cellular medicine at the Medical Research Council, which funded the study, said: “Most people would believe a diverse gene-pool is a good thing, but the discovery that height is associated with diversity wouldn’t have been foreseen.”

Dr Peter Joshi, of the University of Edinburgh and a co-author of the paper, said: “Our research answers questions first posed by Darwin as to the benefits of genetic diversity. Our next step will be to hone in on the specific parts of the genome that most benefit from diversity.”

The study, published in the journal Nature, used genetic data to look for instances of when people had inherited identical copies of genes from both their mother and their father — an indicator that their ancestors were related. They then compared this relatedness measure to 16 biomedical traits.

Jim Wilson, Reader in Population and Disease Genetics at the University of Edinburgh, and an author of the study, said the findings suggest that “outbreeding” would have had advantages over the course of human evolution.

“A smarter prehistoric man would have a survival advantage, and we can of course imagine circumstances where the taller you are the better chance you have of surviving,” he said.

These results could also go some way to explaining the “Flynn Effect” — the increase in intelligence from one generation to the next first documented in the 20th century.

While socio-economic factors such as increased schooling and better nutrition are generally seen as primary drivers, increased genetic diversity could also play a small role. “The increases in intelligence [from the Flynn Effect] are too big to be explained by our results alone, but they might be a contributor,” he said.

The study is published in Nature. – By Philip Oldfield