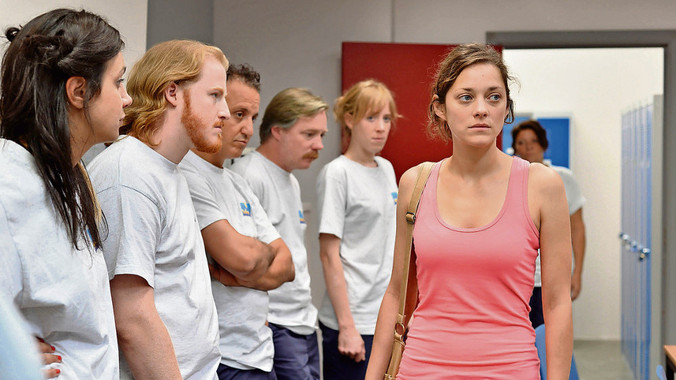 Evocatively and provocatively themed “A Woman’s World”, this year’s European Film Festival explores this alternative vision by screening 12 internationally acclaimed films, each from a different European country, at Cinema Nouveaus countrywide from May 9 to 18.

The theme has the potential to inspire, reawakening questions that feminist critics have posed for decades, such as “what is women’s cinema?” and “is there a feminine aesthetic?”

Yet, for a festival claiming to “pay tribute to the role of women in film, both behind and in front of the ­camera”, ironically it is organised according to male visions.