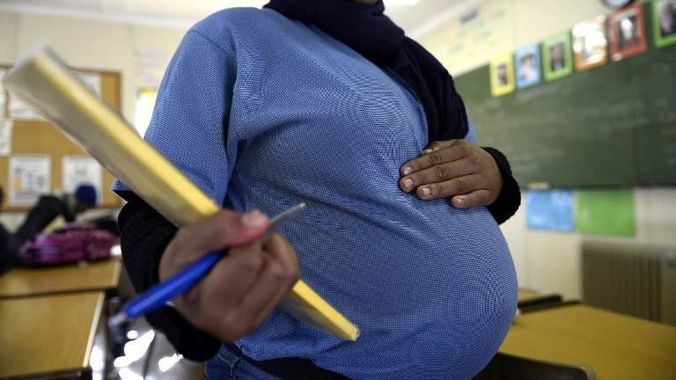 Global health officials have said that the Zika virus, which has been linked to severe birth defects in thousands of babies in Brazil, is rapidly spreading in the Americas and could infect up to 4 million people. The race is on to develop a Zika vaccine.

Here are some questions and answers about the virus and the current outbreak.

How do you treat Zika infection?
There is no treatment or vaccine available for Zika infection. Companies and scientists are racing to develop a safe and effective vaccine for Zika, but one is not expected to be ready for months or years.

How dangerous is it?
The PAHO said there is no evidence that Zika can cause death, but some cases have been reported with more serious complications in patients with pre-existing medical conditions.

The virus has been linked to microcephaly, a condition in newborns marked by abnormally small heads and brains that have not developed properly. It also has been associated with Guillain-Barre syndrome, a rare disorder in which the body’s immune system attacks part of the nervous system. Scientists are studying whether there is a causal link between Zika and these two disorders.

How is Zika related to microcephaly?
Health officials have yet to establish a direct causal relationship between Zika virus infection and birth defects, but it is strongly suspected. Brazil has reported more than 4 000 cases of suspected microcephaly that may be linked to Zika. Researchers have identified evidence of Zika infection in 17 of these cases, either in the baby or in the mother.

It is unclear whether in pregnant women the virus crosses the placenta and causes microcephaly. Research in Brazil indicates the greatest microcephaly risk appears to be associated with infection during the first trimester of pregnancy.

What are the symptoms of Zika infection?
People who get Zika virus disease typically have a mild fever, skin rash, conjunctivitis, muscle and joint pain and fatigue that can last for two to seven days. But as many as 80% of people infected never develop symptoms. The symptoms are similar to those of dengue or chikungunya, which are transmitted by the same type of mosquito.

How can Zika be contained?
Efforts to control the spread of the virus focus on eliminating mosquito breeding sites and taking precautions against mosquito bites such as using insect repellent and mosquito nets. US health officials have advised pregnant women to avoid travel to Latin American and Caribbean countries where they may be exposed to Zika.

How widespread is the outbreak in the Americas?
Health officials said Zika outbreaks have been reported in at least 26 countries in the Americas. Brazil has been the nation most affected. Other nations and territories include Barbados, Bolivia, Colombia, Costa Rica, Curacao, Dominican Republic, Ecuador, El Salvador, French Guiana, Guadeloupe, Guatemala, Guyana, Haiti, Honduras, Jamaica, Martinique, Mexico, Nicaragua, Panama, Paraguay, Puerto Rico, Saint Martin, Suriname, Venezuela and the US Virgin Islands, according to the PAHO.

Can Zika be transmitted through sexual contact?
Two cases of possible person-to-person sexual transmission have been described, but the PAHO said more evidence is needed to confirm whether sexual contact is a means of Zika transmission.

What other complications are associated with Zika?
The WHO says because no big Zika outbreaks were recorded before 2007, little is known about complications caused by infection. During an outbreak of Zika from 2013-2014 in French Polynesia, national health authorities reported an unusual increase in Guillain-Barre syndrome. Health authorities in Brazil have also reported an increase in Guillain-Barre syndrome.

Long-term health consequences of Zika infection remain unclear. Other uncertainties surround the incubation period of the virus and how Zika interacts with other viruses that are transmitted by mosquitoes such as dengue. – By Will Dunham.