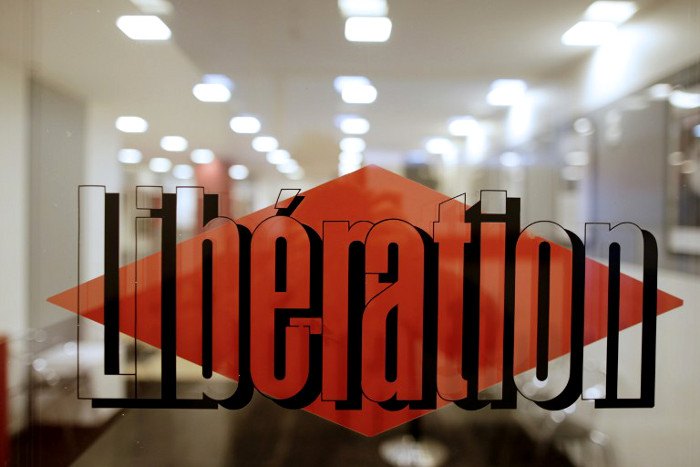 “Get your paws off me!” read the front page of the Liberation newspaper, where 40 female political reporters detailed sexist and lewd behaviour suffered while working in the corridors of power.

One describes waiting in the heart of the National Assembly only to be greeted by a lawmaker saying: “Ah but you’re on the game, hustling for a client.”

Another mentions a deputy running his hands through her hair, while a minister’s advisor asked a journalist upon her return from holiday if she was “tanned all over”.

From a political spokesman taking photos of sleeping female journalists onboard a plane during the last presidential campaign, to a “friend of the president” declaring that journalists are “much more interesting when they have big breasts”, the female hacks have had enough.

In the petition, they condemn the fact that little has changed after the downfall of International Monetary Fund chief and presidential frontrunner Dominique Strauss-Kahn, whose notorious sexual appetite landed him in court on several occasions.

“We thought that the DSK case had shifted the line and that chauvinist attitudes were on the verge of extinction. Alas!” read the article.

The charges were dropped but the case revealed details of his often crude behaviour with women, highlighting sexist attitudes from French male politicians.

The journalists writing in Liberation also described insistent text messages or phone calls seeking late night meetings, suggestions to pop into a nearby hotel “for a bit of fun” and one official who had to be threatened with sexual harassment charges to get him to back off.

“There are also condescending sighs when we ask questions in press conferences: ‘That is such a girl question'”, wrote the journalists.

However the petition highlights that there are also many politicians who do not act in this manner, especially the younger generation.

“The fact that these practices — which mirror those that happen every day in the street, factories and offices — involve elected officials charged with creating policy, leads us to denounce them.”

Rampant sexual harassment
The petition was signed by 16 reporters from the main French media houses including Liberation itself, Le Monde and Le Parisien newspapers, Radio France International and Agence France-Presse.

The rest of the journalists preferred to remain anonymous due to their “complicated professional situation”.

Women’s Rights Minister Marisol Touraine said the petition was a good reminder that sexism permeates the whole of society.

“This must also be an opportunity to recall the sexism confronting millions of women in their daily life on public transport, in their place of work and on the street,” she said.

“Sexism is more insidious than before, but it is well and truly present.”

Sexual harassment in France has come under the spotlight in recent weeks after the High Council for Equality between Women and Men urged government to crack down on the phenomenon, saying 100% of women using public transport have been the victim at least once in their lives.