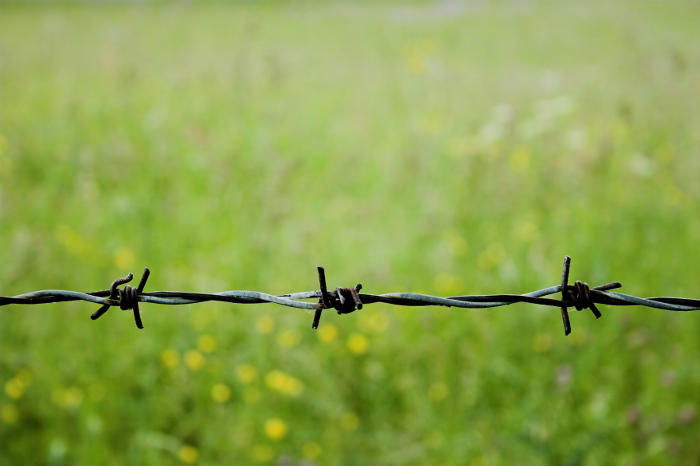 It’s your birthday today, I see.

It’s astounding what that has triggered, because I thought I was fine. It had all happened long ago. And yet there are the flashbacks and there is the hurt again. As if yesterday was Sunday, not 19 years ago.

Pleasepleaseplease let the earth open up so I can crawl into a hole and curl up and never come out again.

That’s the thing about Facebook: it never lets you forget your past. And previous versions of yourself — gauche, naïve and hopelessly, horribly cringeworthy — are always waiting in the wings, ready to trip across the crooked stage that plays host to your memories.

I won’t give too many identifying details, because you were quite well-known at the time, and this isn’t so much about you or me as it is about the way power plays out between someone who has it and someone who doesn’t.

I was 20 when I met you. I’d placed second in a competition your company had run in a student magazine (nobody was considered good enough to win). That initial meeting turned into various other projects because you did work that was interesting and worthy of study. You were also a little bit famous, and I liked that.

You were 13 years my senior, a big gap at that age. You had a PhD and I had a massive crush on you because you were smart, and you paid attention to me. For a while, you made me feel like I mattered. You told me I should play jazz, that the only thing wrong with snorting coke was the hangover. You were always telling me how to be better, how to be more interesting. How to be worthy of the attention you bestowed.

It never went further than that. You had a girlfriend, and nothing happened, which is just as well. But oh, you hurt me. You hurt me so very much. Because you knew I admired you and you took advantage of that. You encouraged it. You let me believe that I was worthy of your attention.

But you got bored.

I’ll never forget the time I went to your birthday dinner to say hello after a book launch and you said to me: “Please go now. I want to be with my friends now.” And then it dawned on me. Of course. I wasn’t a friend. I was never a friend.

The person I admired most, whose approval I craved most, regarded me as an irritation.

The words cut like a knife. I wonder if you realised how they eviscerated me. How for years you symbolised all the hurt in my life.

I have a habit of doing this: of being despised by men whose approval I then — obviously — crave. It happens over and over again, to the point where I’d rather curl up and turn my back to the world like a pangolin instead of opening myself up to that kind of hurt again.

Things change, of course. Facebook came along. I accepted your friendship request because all of this happened so long ago, and we are different people now. You are married with young kids. I am divorced and committed to being single. (See pangolin reference.)

The past is the past, but I really wish you had been kinder to me all those years ago. I was a pain in the neck, I know. I could have done with some pointers on EQ. But you were older, and you had the power, and you were indifferent to my feelings.

So I would like to say this to everyone, whether you are men or women, because this is less about gender and more about power. Remember that words can knock us sideways, and that the hurt they cause runs very deep. That words that come from someone we admire and respect, and whose approval we desire desperately, irrational, can hurt far more than words from anyone else.