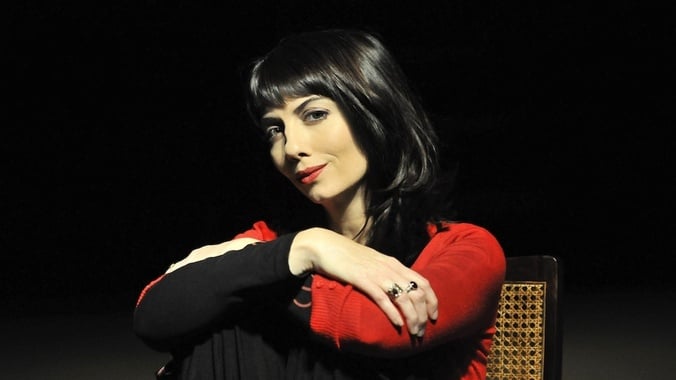 Acclaimed theatre director and actor Sylvaine Strike is the featured artist at this year’s National Festival of the Arts in Grahamstown, which marks its 40th anniversary.

In place for the second year running, the position is offered to an artist who is “prolifically producing work”, says Strike.

There is also a significant focus on interdisciplinary and collaborative work and Strike has certainly ticked those boxes.

Grahamstown will be host to five of Strike’s productions, with three appearing on the main programme ( Cargo: Precious, On the Harmful Effects of Tobacco and Black and Blue), and two on the fringe (Agreed and The God Complex). All are directed by Strike except Black and Blue, which is directed by James Cunningham – a retrospective, 10-year-old piece.