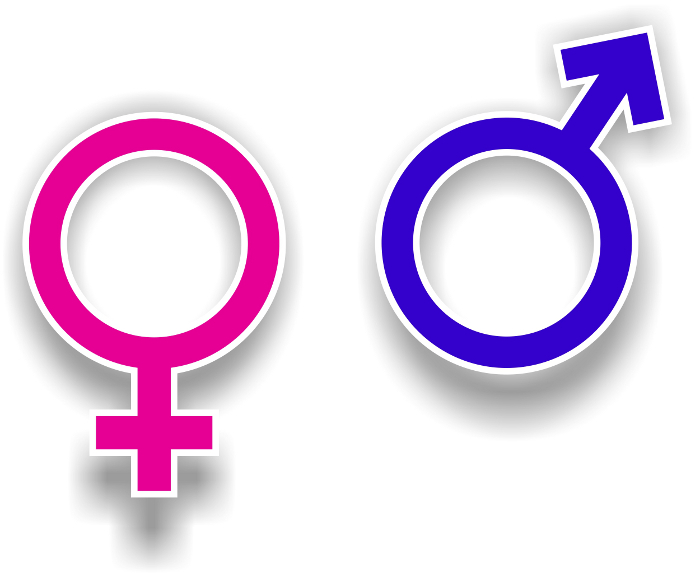 Germany will become the first country in Europe to join a small group of nations which recognise a third or “undetermined” sex when registering births, according to a report in the Sueddeutsche Zeitung.

From November 1, babies born in Germany without clear gender-determining physical characteristics will be able to be registered without gender on their birth certificates, according to the report.

The change is being seen as the country’s first legal acknowledgement that it is possible for a human being to be neither male or female – which could have far-reaching consequences in many legal areas.

While transsexuals – people born of one gender who feel they belong to the other and wish to be recognised as such — are already legally recognised in Germany, hermaphrodites – those with both male and female genitalia – have always been forcibly registered as one or other gender at birth.

The German decision to recognise a third gender was based on a recommendation by the constitutional court, which sees legal recognition of a person’s experienced and “lived” gender as a personal human right.

People of “undetermined” sex will be allowed at any point throughout their lives to identify themselves as one or other gender — and go back to register the change on their birth certificates. Alternatively, they may also choose to keep their gender undefined.

While lawyers have rejected the idea that legislators intended to create a third legal gender with the law change, some are arguing that in practise, anyone registered as “undetermined sex” will in future have to be given their own separate defacto status in legal matters. – By Josie Le Blond © Guardian News and Media 2013