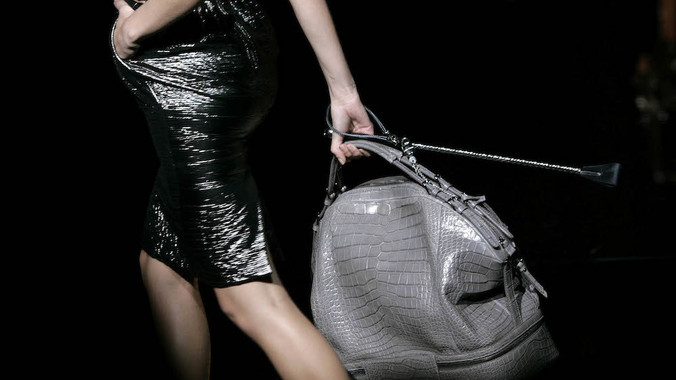 Sexy old women: mutually exclusive terms, some would say, unless you’re referring to “cougars”, whose legendary prowling gives them their beastly nickname. This species is female, middle-aged and is to be found in the jungles around well-known watering holes. The title is an advance on the old days, when such women would have been described as sluts – or, as a well-padded chap behind me in a café put it (not in the old days) as “fat old sluts”.

They aren’t fat, notes a muscled youngster of my acquaintance, at least most of them aren’t, they’re Botoxed, anorexic and bloody uninhibited. He should know – he’s spent some of his growing-up time in those jungles.