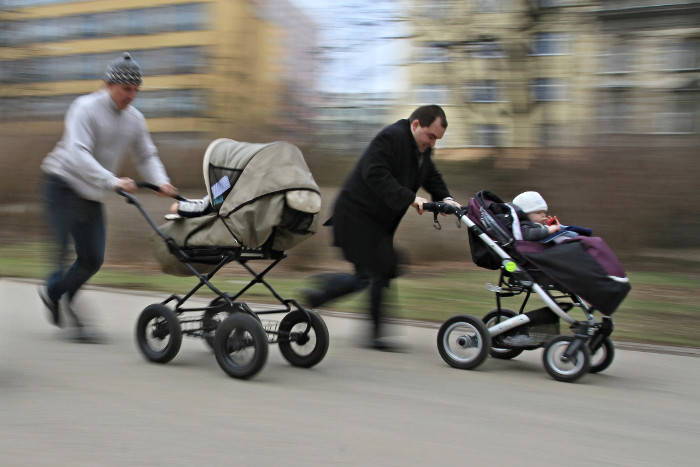 Men denying paternity has become normalised and the lack of research around this, as well as women’s disempowerment, makes matters much worse, panelists at a debate at the University of Witwatersrand said on Thursday.

The panel was debating the value of increasing access to DNA paternity tests in South Africa. “It has become normalised that fathers are not involved in childrens lives … and there’s this norm that women need to constantly prove that the father is the father even if they both know that he is,” Khanyee Bujela, a researcher in the Wits psychology department told the audience.

“DNA paternity tests can assist a woman to prove that a man is the father, and hold him accountable.”