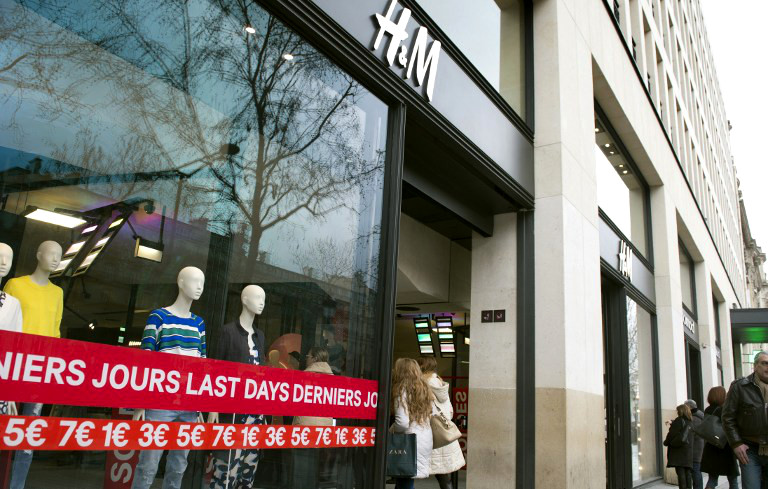 The deal, reached with international union IndustriALL Global Union and Sweden’s IF Metall union, covers workers employed in 1 900 factories in “countries such as Cambodia, Bangladesh, Myanmar and Turkey”, the three organisations said in a statement.

It includes the right to unionise, refuse to work in dangerous conditions and bargain collectively for better salaries.

Rights groups regularly denounce the global textile industry for poor protection of its workers, nearly two thirds of who are women.

In a disaster that cast a spotlight on poor rights and lax standards in the sector, more than 1&nbsp;100 people were killed when Bangladesh’s Rana Plaza factory collapsed in 2013.

The tragedy at the complex, which produced clothing for various international chains, prompted sweeping reforms including new safety inspections and higher wages.

H&M was not supplied by the factory but signed a deal in 2013 with IndustriALL and Western competitors such as Zara to boost the safety of Bangladeshi factories, and a rights deal the following year with the International Labour Organisation.

While the Swedish chain says it chooses its suppliers carefully, it has acknowledged the difficulties of keeping a close eye on the factories that churn out its millions of garments.

“Achieving 100% compliance with all our requirements amongst all our suppliers is a challenge,” H&M said in its 2014 Sustainability Report.