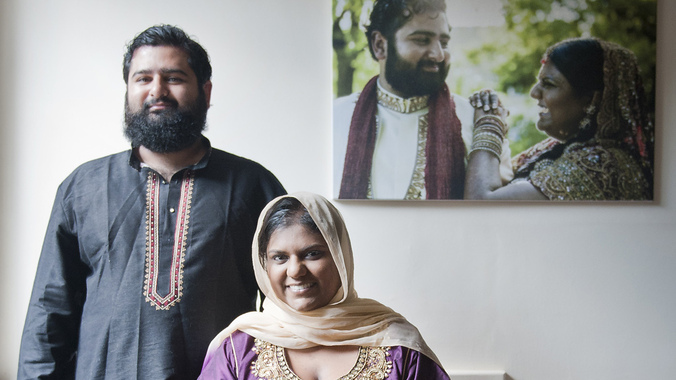 With henna on my hands and my head covered in a scarf, I went to my wedding. My sister-in-law had helped me drape my purple and gold punjabi in a way that would cover me from head to toe, except for my face.

It’s not customary for a Muslim woman to attend her own wedding ceremony. But my wedding wasn’t held at a mosque, it was at my in-laws’ home. So, instead of sending a male representative to give my consent to be married, I did it myself.

I had to choose a Muslim name. I chose Nilufer, meaning “water lily”, after a dear friend I know from Turkey. It wasn’t about the meaning of the name itself but rather about taking a name of something familiar because I was in uncharted territory. 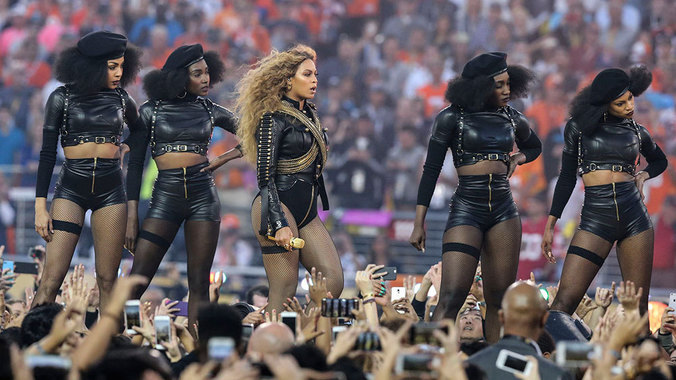