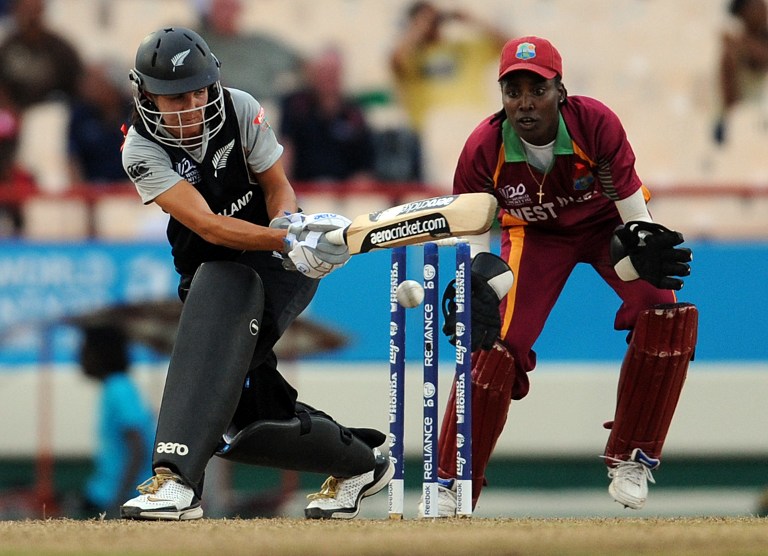 Female umpires will officiate for the first time in the women’s World Twenty20 qualifiers, cricket’s governing body announced on Wednesday.

In a move designed to further the development of the women’s game, the International Cricket Council (ICC) Women’s World Twenty20 Qualifier 2015, in Bangkok, Thailand, from November 28 to December 5, will feature four female officials.

“Experienced New Zealander Kathleen Cross will be joined by Australia’s Claire Polosak, England’s Sue Redfern and West Indies’ Jacqueline Williams for the qualifier,” the ICC said in a release.

Only male umpires have officiated the women’s game previously.

Eight teams — Bangladesh, China, Ireland, Netherlands, Papua New Guinea, Scotland, Thailand and Zimbabwe — will fight out for the two available spots in the ICC World Twenty20 in India, which will be staged alongside the men’s event from March 11 to April 3, 2016.

“The trailblazing quartet’s selections are a further positive step forward, and also reasserts the ICC’s commitment to, the development of the women’s game,” said the ICC.

“It is hoped that these appointments will also inspire more women to become involved in officiating and participating in the game.”

Taumarunui-born Cross became the first woman to be named in an ICC umpires’ panel when she was added to the ICC Associate and Affiliate panel of Umpires in 2014.

“Each tournament brings something new for women’s cricket and this latest development hopefully shows that the quality of umpiring is getting better and better, as the calibre of teams is certainly improving,” Cross remarked.

“To have four female umpires appointed for the forthcoming ICC Women’s World Twenty20 Qualifier in Thailand is a great step forward for the ICC’s overarching strategy with members to increase the representation of women across all aspects of the game,” said Connor.

“Huge strides have been taken with regards to the playing profile of women’s cricket in recent times, and it is just as important that this momentum is carried into every facet of the sport, including areas such as coaching and officiating.

“To do this, collectively we need to make sure that we are proactively supporting and developing female officials across the world by giving them appropriate opportunities to officiate at the highest level.” — AFP