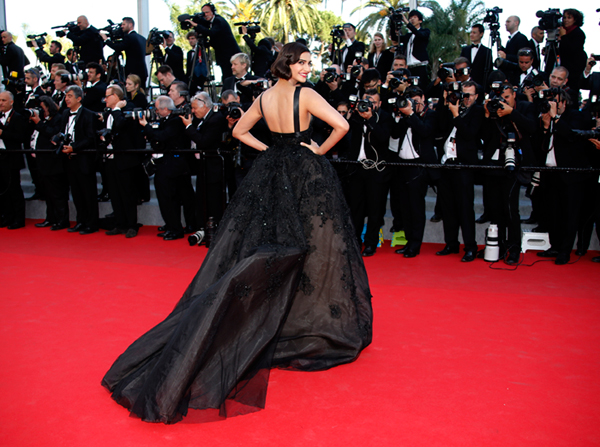 India’s Supreme Court has ruled that women should be allowed to work as make-up artists in the film industry, overturning a decades-old tradition that made the profession a male preserve.

The 59-year-old practice barred women from becoming make-up artists, although it allowed them to work as hairstylists. India has one of the world’s biggest film industries.

The Supreme Court on Monday ruled that the practice was discriminatory, according to the Indian Express newspaper. “How can this discrimination continue? We will not permit this. It cannot be allowed under the Constitution,” Justices Dipak Misra and UU Lalit were quoted as saying.

Bollywood trade unions had opposed a 2013 petition by a group of women, saying it would hurt the livelihoods of men, but the court said this was illegal.

It directed the unions to remove conditions barring women from working as make-up artists. “We are in 2014, not in 1935. Such things cannot continue even for a day,” said the court, adding that gender bias should be put to an immediate end.

Besides Mumbai, which is home to Bollywood, other cities, including Kolkata, Bangalore, Chennai and Hyderabad, also have their own film industries. Regional federations all had barred women from the job.

The court criticised state governments for not acting earlier against the gender discrimination.

Bollywood stars like actress Sonam Kapoor also campaigned on the issue, saying it reflected the larger gender bias against women in Indian society.