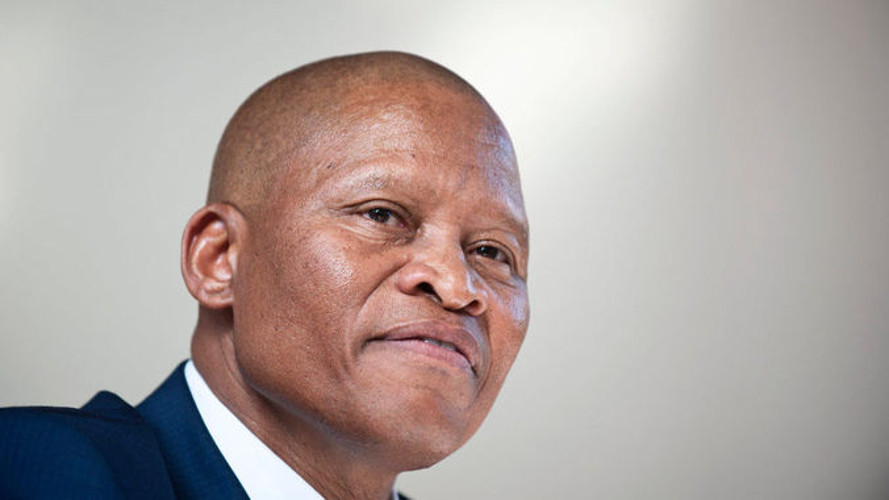 All week long, the Judicial Service Commission has wrestled with transforming the legal fraternity, paying careful attention to women candidates hoping to be appointed to three high court divisions this week.

But on Wednesday a mother’s emotional plea to be transferred for the sake of her children was denied, bringing into doubt the JSC’s commitment to gender equality.

In an emotionally charged day, the Eastern Cape judge asked tearfully to be transferred because her husband is on trial and her three minor children live in another town.

The JSC is interviewing candidates for positions in three high courts, the labour court and the water tribunal. On Wednesday, interviews were held for positions on the Eastern Cape bench.

The fourth candidate, already a judge in Mthatha, applied for the vacancy to be transferred to Bhisho. She cannot be named to protect the identities of her children. The JSC did not appoint anyone and the vacancy will be advertised again.

Image is of Chief Justice Mogoeng Mogoeng, who said it was necessary to question the woman on her personal reasons for requesting a transfer. (Madelene Cronje, Mail & Guardian.)