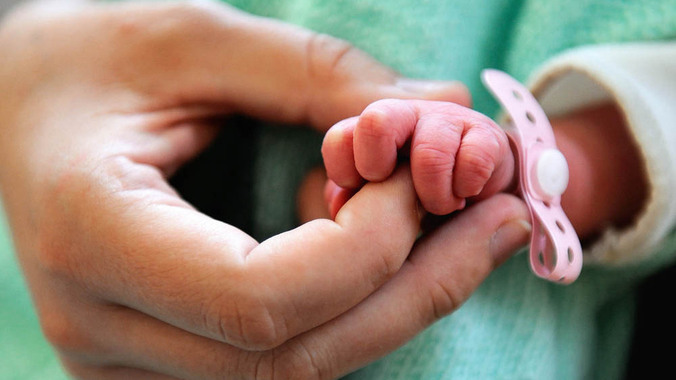 Millennium Development Goals are unlikely to be met, despite increased efforts to improve child and maternal health, according to a report released by the independent Expert Review Group (iERG) on Information and Accountability for Women’s and Children’s health in New York this week.

The group found that only seven out of the 75 countries with high mortality rates for children under five years old are on track in reducing these deaths by two thirds between 1990 and 2015. The group further found that none of the countries with a high number of women who die during pregnancy, childbirth or shortly thereafter have achieved substantial reduction in maternal mortality.

Speaking at a side event at the UN General Assembly in New York this week, Priya Agrawal from the international maternal health organisation, Merck for Mothers, said that maternal mortality is an indicator of how well a health system works.