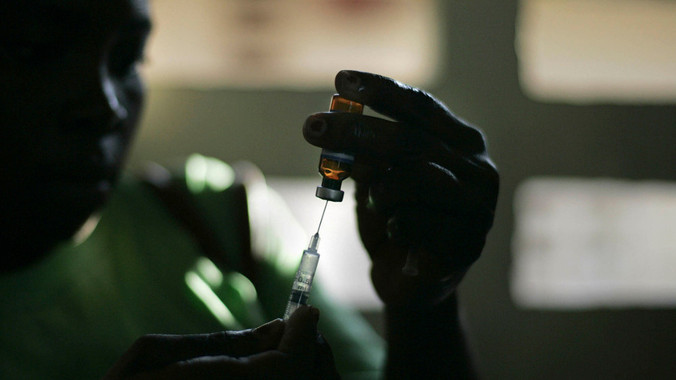 The year 2014 saw one of the scariest infectious disease outbreaks in recent history. Ebola has so far claimed about 8 600 lives of the nearly 21 700 who were clinically ill. Ebola may have hogged the headlines, but a December 19 warning alert of a measles outbreak in South Africa failed to cause much of a stir in the media.

According to the National Institute of Communicable Diseases (NICD) alert, there was an increase in laboratory-confirmed measles cases in Western Cape, Gauteng, Mpumalanga, KwaZulu-Natal and Northern Cape. As of December 4, a cumulative total of 49 laboratory-confirmed cases of measles were reported, compared with six in 2013.

Measles, a highly contagious disease, is a leading cause of vaccine-preventable deaths among children. It is unfortunate that we are still grappling with a disease for which a vaccine was developed way back in 1963, and which should have become commonplace in a country such as South Africa.