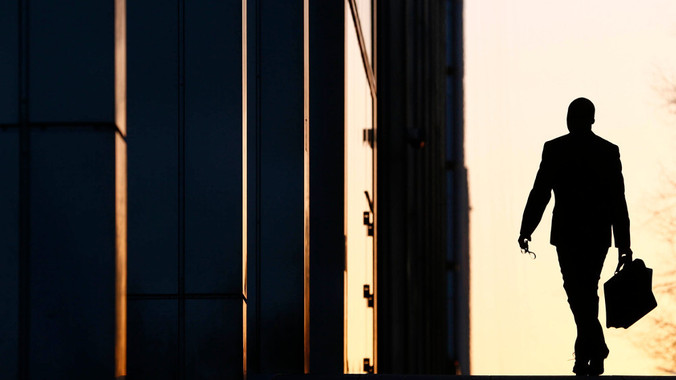 Women earn nearly a third less than men on average in South Africa, according to the latest tax statistics published by the South African Revenue Service (Sars).

This puts South Africa pretty much at the top end of the global gender wage gap. An International Labour Organisation analysis of 83 countries shows that, globally, women in paid work earn on average between 10% and 30% less than men, and research by the International Trade Union Confederation and Incomes Data Services puts the global gender wage gap at an average of 22.4% and South Africa’s at 33.5%.