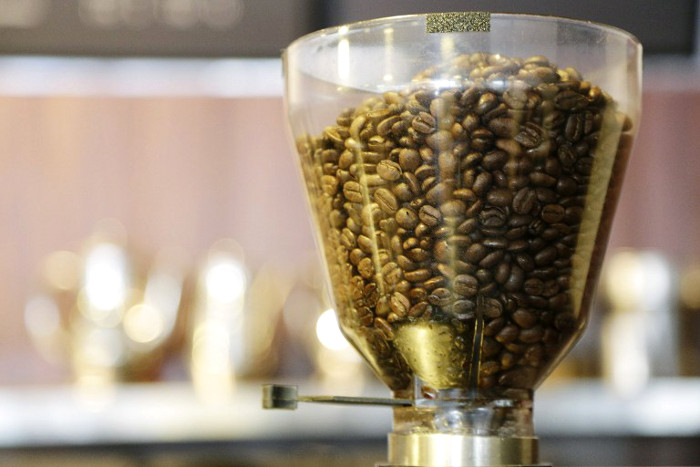 Drinking the caffeine equivalent of more than four espressos a day is harmful to health, especially for minors and pregnant women, the EU food safety agency said on Wednesday.

“It is the first time that the risks from caffeine from all dietary sources have been assessed at EU level,” the European Food Safety Authority said in a statement, recommending that an adult’s daily caffeine intake remain below 400mg a day.

Deciding a recommended limit was a request of the European Commission, the EU’s powerful executive body, in an effort to find a Europe-wide benchmark for caffeine consumption.

But regulators said the most worrying aspect was not the espressos and lattes consumed on cafe terraces across Europe, but Red-Bull style energy drinks, hugely popular with the young.

“The main message of the report is that consumers must account for caffeine consumption from sources other than coffee,” said an EU spokesperson.

“The health risk is not enormous, but it exists,” he added.

In the report, the EU sets at 400mg a day the threshold between a healthy intake of caffeine and a potentially harmful one.

“Caffeine intakes from all sources up to 400mg per day consumed throughout the day do not give rise to safety concerns for healthy adults in the general population, except pregnant women,” the European Food Safety Authority (EFSA) said in its 120-page report.

Expectant mothers should not exceed half that amount, the agency added, while under-18s should consume no more than 3mg per kilo of body mass, the agency said.

“An adolescent who drinks a coffee, a coke, and two or three Red Bulls every day would easily exceed this limit,” said the spokesperson from EFSA, who wished to remain anonymous.

In seven of the 13 EU countries studied in the report, Denmark came out on top for caffeine consumption with 33% of consumers exceeding the 400mg limit.

The French, despite the Gallic coffee culture, came at a surprisingly low 5.8%.

Of all the respondents, about one third of the adults were regular consumers of energy drinks with 12% of those guzzling them down four or five days a week.

But alarmingly for regulators, a whopping 68% of 10- to 18-year-olds were regular users of energy drinks with 12% of them heavy consumers.

Caffeine levels in energy drinks can vary greatly, the agency said, between about 70mg a litre to 400mg. — By Catherine Boitard