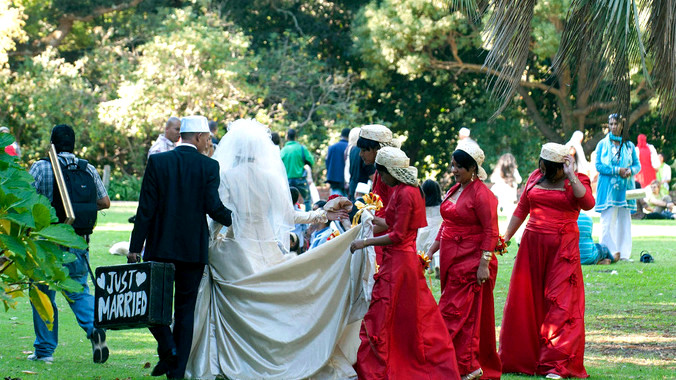 The formal designation of imams as marriage officers by the home affairs department ushers in a new phase in the recognition of Muslim marriages in South Africa. This is perhaps the simplest avenue the state could have used to allow South African Muslims to enjoy the constitutional protections of religious freedom and access to justice.

The continued lack of recognition of Muslim marriages in the post-apartheid era means that under South African law spouses in a Muslim marriage are ordinarily denied inheritance and other rights; women especially are denied spousal support and a fair distribution of property at the dissolution of a Muslim marriage. But it now appears that all of this is about to change.