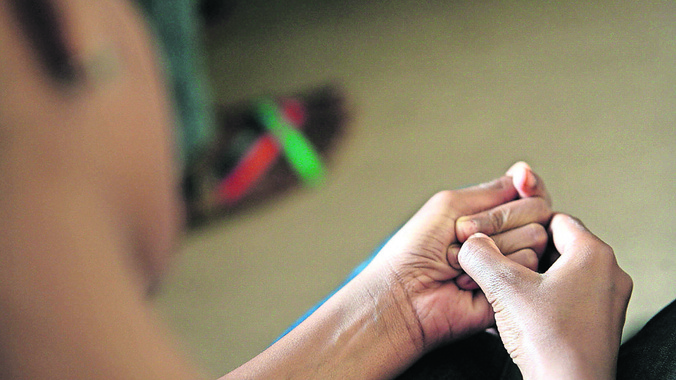 The girl was raped by her own father over a period of eight years. She bore him two children during that time and no adult intervened or helped her, not even relatives who knew what was happening. Eventually she mustered the courage to report her plight to the police and the man was charged.

But, in what might be the biggest failure of all, the justice system went on to let her down: both the magistrate and the prosecutor involved in the trial made serious mistakes, charging the man under nonexistent sections of the law, for example, and resorting to what the high court later called “sloppy prosecution”.

As a result a serial rapist was charged with just two counts of rape instead of the sometimes daily rape he perpetrated on his daughter over a number of years. And instead of the life imprisonment that he should be serving, an appeal court held he may only be sentenced to a maximum of 10 years on each count.