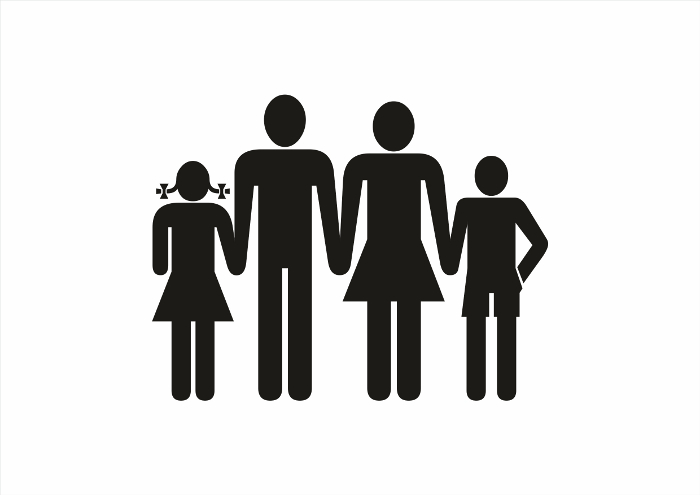 Lesley and John Brown had been trying to conceive for nine years. The failures took their toll: Lesley became depressed, and at one point suggested that John find a “normal woman”.

Eventually, she was referred to Patrick Steptoe, a gynaecologist at Oldham General Hospital in Greater Manchester, Britain. He offered Lesley an experimental treatment he had been working on with his colleague Robert Edwards. The procedure would use a long, slender probe to pluck an egg from one of Lesley’s ovaries, before mixing it with some of John’s sperm and nurturing the developing embryo outside of her body. The embryo would be placed into Lesley’s womb, where hopefully it would continue to develop. At the time, the technique had never resulted in the birth of a live baby.