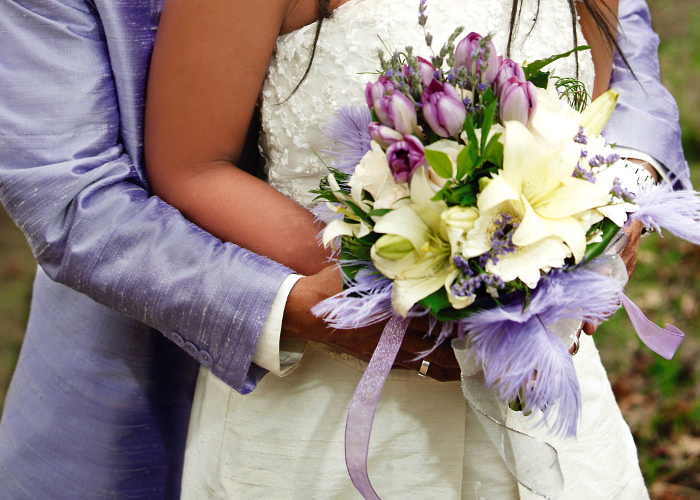 Last night I stumbled upon a blog entry that made me both cringe and laugh and then sigh in exasperation: 10 women Christian men should not marry. I struggled to take this article seriously and I pray that Christians looking to get married do not have views as sexist and fixed as the author on NYCPastor.com

Apparently, both Christian men and women should steer clear of people that are not in the right age. Ladies, marrying a man younger than you is a no-no. The older woman in a marriage is “Not a sin, but certainly not God’s ideal”. And if you are wondering why that is, well the answer is simple:

“God intentionally (with good reason!) created Adam before Eve in the First Marriage. Scripture informs us that God created man first chronologically for the sake of authority!”

The woman should be younger, why would this surprise us? There is no way she could be an authority. She has boobs and a vagina, not a brain. Women were given a submissive brain for good reason too:

“There’s no room within Christendom for the ‘Christian feminist.’ Though women and men have equal value in the eyes of God (Gal 3:28), they certainly have different God-given roles. Any woman who tries to usurp her husband’s authority or even claims to be a co-leader with her man is gravely dishonouring the God who created her to be subject and obedient to her husband (Eph 5:22, Col 3:18, 1 Pet 3:1). Eve was distinctly created ‘for’ man, a point that the apostle Paul makes abundantly clear in 1 Corinthians 11 when he writes, ‘For man was not made from woman, but woman from man. Neither was man created for woman, but woman for man.’ (1 Corinthians 11:8-9). Men, your wife is to be your ‘helper’ (Gen 2:18) — not your leader and certainly not your equal in terms of authority. Look for a woman who agrees with you in this very vital God-ordained relational dynamic.”

God thinks we’re all equal, but in Christendom some Christians are more equal than others and we don’t have space for those pesky feminists telling us otherwise. Come to think of it, feminists aren’t the only problem — women that flaunt their stuff, those are asking for Christian men to look the other way:

“Sexy might inadvertently catch your eyeballs, but it shouldn’t catch your heart. The way that a woman is willing to expose herself says much about her heart: ‘And behold, the woman meets him, dressed as a prostitute, wily of heart’ (Proverbs 7:10). The text in Proverbs explains that a woman will dress in a certain way to catch a certain type of man. Don’t be that man. Don’t be the fool who’s led by his hormones instead of the Holy Spirit. Remember: you want godly, not gaudy.”

Well, no Christian men — you don’t have to look the other way — by all means let those sexy dressers “catch your eyeballs” but you can bet your lucky socks that they won’t know how to cook you a good meal. Even worse than a feminist and a sexy dresser are those damn loudmouths, don’t they know where their place is?

“Women may love to talk, but there’s wisdom in looking for a woman who speaks with wisdom. Gossip and slander are not good things to have in your marriage. Desperate housewives make for desperate husbands. ‘Besides that, they learn to be idlers, going about from house to house, and not only idlers, but also gossips and busybodies, saying what they should not.’ (1 Timothy 5:13).”

I’ve always wondered where women’s jabber comes from. I mean they don’t really think about stuff so what could they possibly be talking about? And if they are talking it means that they are not busy doing laundry.

But the worst of the worst, the woman every Christian man must steer clear of like his life depends on it, is the child hater:

“Do not marry a woman who is not willing to have children of her own. In the Christian worldview, there is absolutely no room for two married, biologically capable, human beings to remain intentionally child-less. If you are adverse towards having children, then there’s a simple remedy for that: single-hood. However, if God has called you to marriage, then He actually expects children. Both the New and Old Testaments are very clear on this teaching: ‘Did he not make them one, with a portion of the Spirit in their union? And what was the one God seeking? Godly offspring’ (Malachi 2:15). ‘Yet she will be saved through childbearing — if they continue in faith and love and holiness, with self-control’ (1 Timothy 2:15).”

If you are not ready to swell or your ovaries are giving you trouble then be a good Christian woman and stay single. Men, that goes for you too — make sure you get your girlfriend tested up front. There is no space for infertility and even less if she chooses to remain childless. So selfish. Can’t those child haters see that having a kid is their only way to be saved! I mean who cares about population numbers, choice or whether she would be a good parent — that’s the fluffy stuff. The important thing is that she pops them out so that the world is filled with Godly offspring.

OK, so as a woman I have been taking notes. So far I know that I must not think, speak or choose anything for myself and then I will be eligible for a good Christian man. OK, that’s good to know. Only one snag, I’m already married:

“Jesus clearly taught that unless the first marriage ended due to a partner’s sexual infidelity, a second marriage is to be considered invalid and adulterous. A divorced woman, therefore, is off limits for a Christian man — unrepentant adultery being a sin that prevents one from obtaining eternal life (1 Cor 6:9). ‘If she divorces her husband and marries another, she commits adultery’ (Mark 10:12). ‘And I say to you: whoever divorces his wife, except for sexual immorality, and marries another, commits adultery’ (Matthew 19:9).”

I guess that’s it. No options left for me. I suppose I am just going to have to stay in my happy marriage where I am allowed to express myself, have authority, and dress however I see fit.