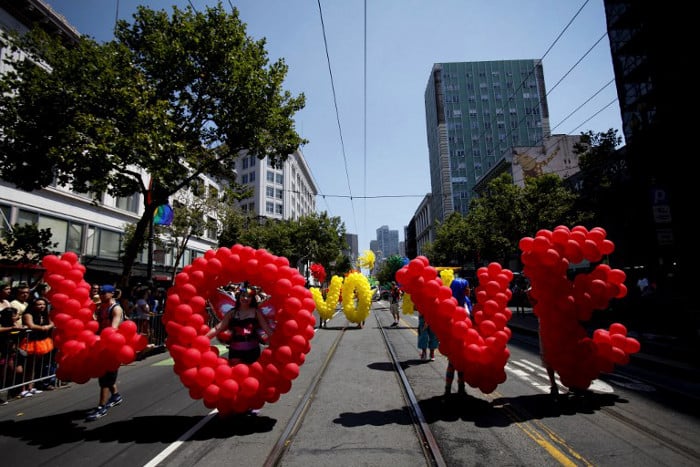 Supporters of LGBT rights are calling for legal changes and a shift in social understanding in the wake of the death of Leelah Alcorn, a transgender teenager whose cry of anger and despair expressed in a suicide note has sparked nationwide soul-searching.

Over the weekend, up to 300 members of the LGBT community as well as Alcorn’s friends, teachers and fellow students attended a candlelight vigil at Kings high school in Kings Mills, Ohio, which she had attended. A petition on change.org has attracted almost 300 000 signatures backing its call for a ban on the practice of “transgender conversion therapy”, to which Alcorn was subjected before she killed herself on December 28.

Alcorn’s death, and the note she left behind, opened a window to the anguish and mistreatment faced by many transgender teenagers as they struggle to find a place for themselves in the adult world. In the note, which has been deleted from Alcorn’s Tumblr feed at the request of her parents but has been archived by her supporters, she recounted the adverse reaction she received from her parents when she told them she had felt like a “girl trapped in a boy’s body” since the age of four.

Alcorn said her mother told her she would never truly be a girl and that “God doesn’t make mistakes”. She was taken out of school and barred from using social media, thus isolating her from friends and a support network. She was taken to see therapists but, Alcorn noted, only to “christian [sic] therapists, (who were all very biased) so I never actually got the therapy I needed to cure me of my depression. I only got more christians telling me that I was selfish and wrong and that I should look to God for help”.

She ended her suicide note with a plea for action: “My death needs to be counted in the number of transgender people who commit suicide this year. I want someone to look at that number and say ‘that’s fucked up’ and fix it. Fix society. Please.”

The most definitive study yet on the subject suggests that 41% of transgender people attempt suicide. That prevalence is exceptionally high compared with a rate of just 4.6% of the US population generally, and up to 20% for lesbian, gay and bisexual adults.

The study, by the National Transgender Discrimination Survey, found that rejection by family and friends as well as discrimination at school, work or when seeking healthcare, contributed to higher rates of suicide attempts. More than half of the participants in the research reported having been harassed or bullied at school, or having faced discrimination in the workplace.

Almost two-thirds said a doctor or healthcare provider had refused to treat them. More than two-thirds had experienced homelessness, and a similar proportion had suffered physical or sexual violence from other individuals or from law enforcement officers.

In the aftermath of their child’s death, Alcorn’s parents, Carla and Don Alcorn, have continued to express their disapproval of Leelah’s gender identity.

“We don’t support that, religiously,” Carla Alcorn told CNN, adding: “But we told him that we loved him unconditionally. We loved him no matter what. I loved my son. People need to know that I loved him. He was a good kid, a good boy.” — By Ed Pilkington