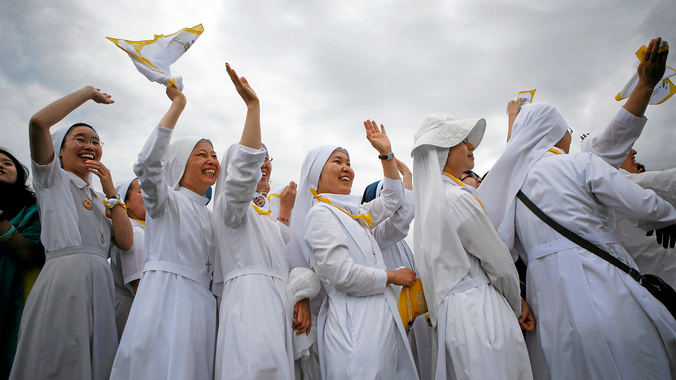 A few weeks ago, Mary Ryan became the second South African woman to be ordained as a Catholic priest. The Catholic Church does not, of course, acknowledge this ordination.

In fact, in 2007, the Vatican declared that even attempting to ordain women would lead to excommunication, the harshest punishment the church leadership can mete out.

But Ryan and her colleagues bravely persisted.

Patricia Fresen, a veteran of the anti-apartheid struggle and the first South African woman to become a Catholic priest, oversaw Ryan’s ordination ceremony, during which she said: “In South Africa in particular we know that the only way to change an unjust law is to break it. And that is what we are doing today.”