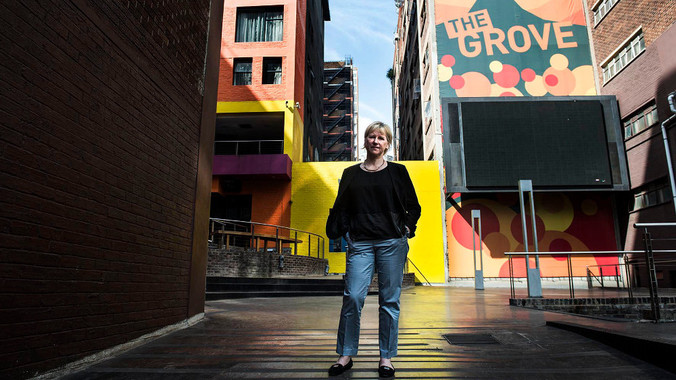 Sweden’s Foreign Minister Margot Wallström’s modus operandi has been regarded as something of a departure from the realpolitik style of diplomacy.

The outspoken Social Democrat has, on the odd occasion, been compared to Olof Palme, Sweden’s charismatic yet divisive prime minister who succumbed to an assassin’s bullet in 1986.

A recent Guardian editorial called her “magnificently undiplomatic”, particularly with regard to the debacle concerning her comments on human rights abuses in Saudi Arabia.

Wallström, whose government has recently recognised the Palestinian state, was in South Africa recently as part of the Nordic-Africa Ministerial Meeting but spent additional time visiting the Hector Pieterson Museum and an antipoverty project run by Rev Frank Chikane among other places.