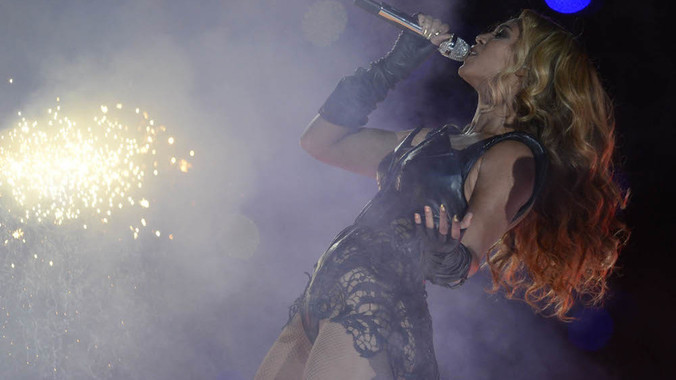 I remember watching the music video to Destiny’s Child’s Independent Women as a child, failing hopelessly to mimic the dance moves and looking on in awe as the three singers – led by Beyoncé – dominated that video.

It’s difficult to write a critical analysis of any pop sensation without feeling a little silly. Why focus so much energy and time on a woman at the top of her game, singing songs that seduce us to the dance floor or hypnotise us to zone out in our homes?

But contemporary feminism isn’t just about women in politics, business or academia – it’s also about women in entertainment. And in the case of Beyoncé, it’s not so much about the woman or the celebrity, but the reaction she inspires in South African society, which is experiencing a burgeoning feminist revival – particularly among young women.