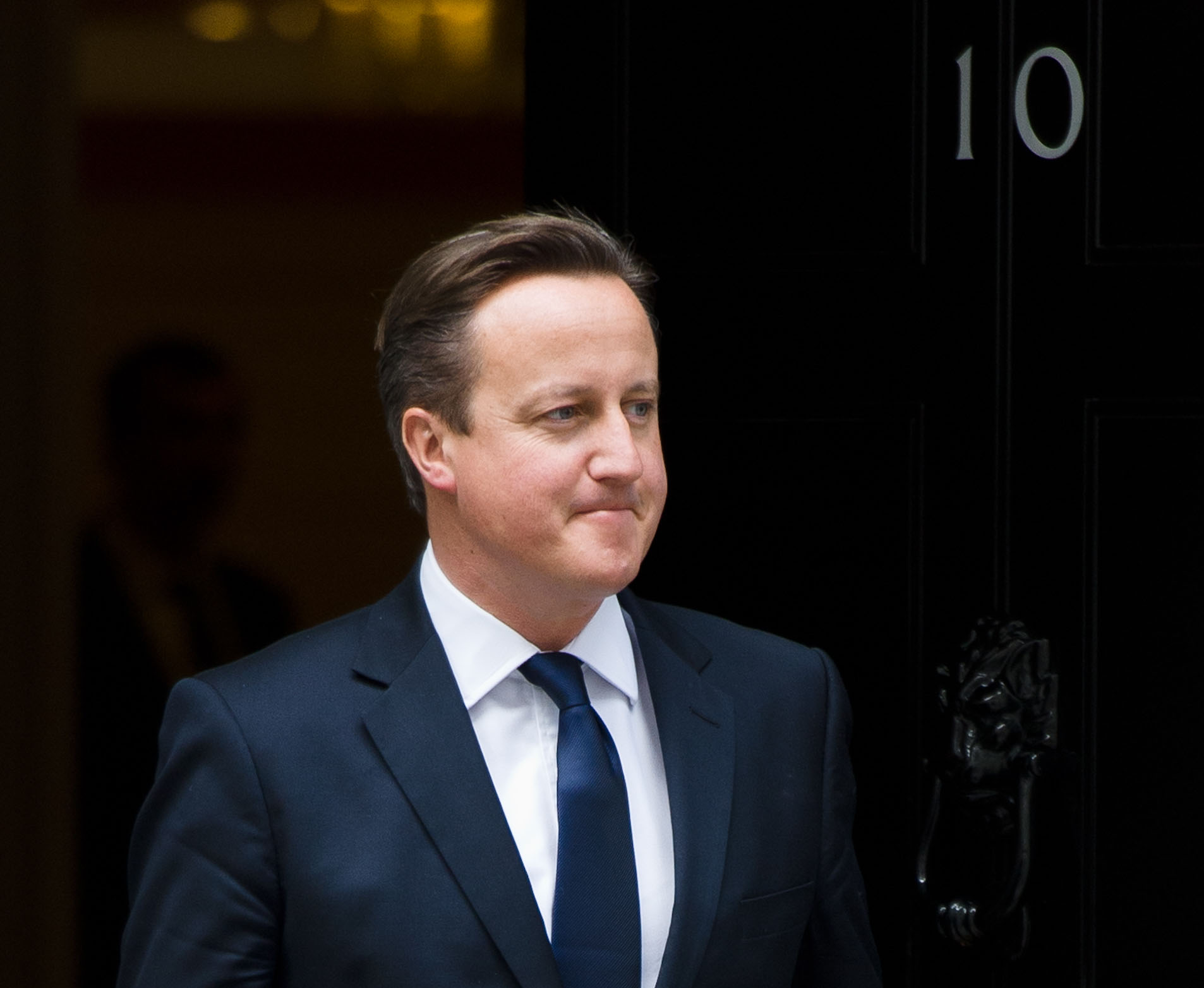 I very much doubt that the journalist who interviewed David Cameron for Red magazine deployed tactics to rival Paxman and Humphrys. Not because, as some newspapers have suggested, Red is a women’s magazine and therefore not capable of serious political inquiry, but because Dave probably wouldn’t have agreed to the interview had he suspected he was in for a skewering (followed by a grilling, followed by a flaming). In any case, sausage-pie’s attempt to moderate what is rapidly becoming known as the Tories’s “problem with women” was scuppered when he was confronted with that most bothersome of questions: “Would you call yourself a feminist?”

His reaction was, all in all, just perfect. According to Red magazine, Cameron just stared out of the window for what was described as “rather a long time”, before lamely opting for the answer: “Umm … I … don’t know what I’d call myself … it’s up to others to attach labels. But I believe that men and women should be treated equally.” (massive cop-out klaxon). It’s the window portion of the anecdote that really gets me. It seems to combine the epic awkwardness particular to the combined comedy efforts of Ricky Gervais and Stephen Merchant with an arrogant, lackadaisical lack of concern for his female interviewer. “The lady must wait!”, you can almost imagine him thinking, “for I must gaze ponderously without while formulating my thoughts”.

Of course, had the head of our wiener-fest of a government actually deigned to call himself a feminist, I would have laughed in his spammy face. There has been much debate about whether or not you can be a man and a feminist or a conservative and a feminist, and my general take is a “yes” to the former and a “no” to the latter (not that either of those quandaries are what concerned Cameron, oh no. He was just worried about how to keep the ladies happy while not angering the grassroots bigots). “Conservatism” means maintaining the status quo and, as things are still not all that peachy for my gender, I fail to see how you can be both in favour of not wanting too much progress, thanks, but saying you think women should be equal(ish). Much like with those people who describe themselves as “fiscally conservative but socially liberal” (you’re tight with the cash but like to sleep around, got it), I just don’t think you can separate politics out like that.

When asked at the Hay festival a couple of years ago whether conservatism and feminism were compatible, Times columnist and feminist Caitlin Moran responded by saying: “I don’t think it’s incompatible with being a feminist, but I do think it’s incompatible with being a decent human being.” Of course, you can’t really be one without the other, and more and more women in this country are in the process of realising that. Clearly no one seems to have briefed Cameron on this “fourth wave”, and he’s still possibly terrified of the term, believing it to connote man-hating harpiedom, in a way that many women no longer are. I find that hard to believe of someone with first class honours in PPE from Oxford University, though I suppose if you told me that gender equality didn’t form a huge part of the syllabus then I wouldn’t be all, “well, knock me down with a feather!”, either.

It is, either way, a spectacular failure to gauge the public mood. Even for those women still wary of using the word itself, it sends the message that the Tories’s policies and attitudes geared towards our gender are deeply uncertain and lacking in confidence. Plus they don’t seem to realise that they haven’t got all that much time to gaze out of the window.

When put in contrast it with Ed Miliband’s Labour conference speech and his reference to Everyday Sexism, a project that now has nearly 100 000 Twitter followers, it makes you wonder what exactly their plan is when it comes to wooing female voters. A couple of months ago, Miliband invited a load of us raging feminists in to his office in order to have a chat with him about how we felt things were heading for women.

Mumsnet was there, as was Laura Bates of the aforementioned Everyday Sexism, the End Violence Against Women Coalition, UK Feminista. The implication was, “I don’t know enough about this stuff, so tell me about it”, and so we did (a lot). I don’t see Cameron doing that. And, while I’m still not sure as to whether or not Miliband is our next PM, he certainly comes across as a decent human being capable of maintaining eye contact with a woman, at least most of the time. In fact, I don’t think he looked out the window once. – © Guardian News and Media 2013