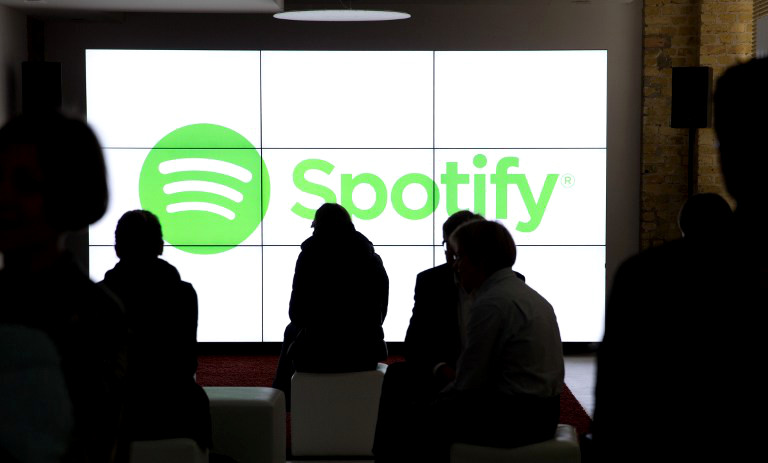 Putting on music is often seen as an energising action to aid dancing, even jogging. But now one of the fastest-growing new album categories features music focused on the opposite goal: putting listeners to sleep.

Spotify’s fastest-growing music category is the newly named “environmental/sleep/relaxative” – in the last week alone, 282 albums from the category were added to the music streaming service’s catalogue, many times more than other genres including hard rock, latin pop and dancehall.

The figure comes from a new tool released by the company’s data team, which sorts new music releases by genre. Named Sorting Hat after the headwear from the Harry Potter books, it is described by Spotify as an “experimental attempt at an algorithmic organisation of the week’s new releases”.

The resulting data shows how much music is being added to Spotify’s catalogue each week, as well as the genre breakdown.

For the week ending September 4, for example, it tracks 6 735 new releases – a total that includes singles, EPs and albums. An album-only view reveals that 2 425 of those were albums and compilations.

This means that 11.6% of all new albums on Spotify that week fell into its sleep and relaxation category, with collections including White Noise for Baby Sleep, Zen Spa, Beach Sleep Sounds and Spiritual Guitar Chillout.

Earlier in 2015, Spotify said that its users had created more than 2.8 million sleep-themed playlists of their own, with Ed Sheeran’s Thinking Out Loud the most popular track among those collections.

Chief executive Daniel Ek may not be a fan of the genre – “Sleep is overrated!” he tweeted in July 2011 at 4.34am. But the glut of relaxation albums and user-generated playlists on his company’s service suggests that listeners have no shortage of options in this area.

Sorting Hat is also a useful way for streamers to dig into some of Spotify’s other niche genres, from filthStep/brostep/catstep (seven new albums added last week) and Chilean rock (four) to Slovak hip-hop or electro dub (three apiece). – By Stuart Dredge