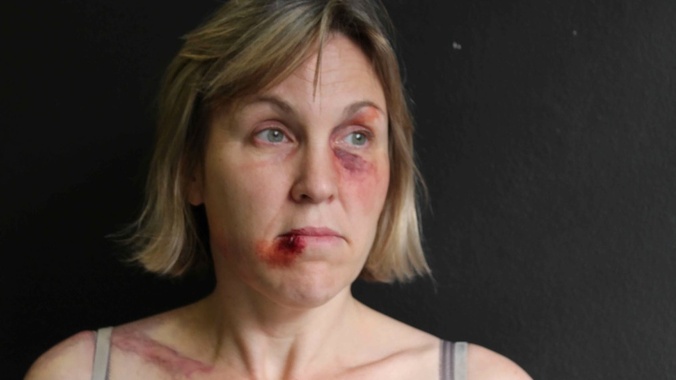 We write in dialogue with last week’s piece by Meg Rickards, Petticoat protester’s long walk. We stress “dialogue” because, given the scale of the gender-based violence in our city and country, dialogue among all of us involved in seeking strategic and powerful solutions is essential.

As anyone who follows the local news will know, five sex workers have been murdered in Cape Town in as many weeks. At the start of Women’s Month on August 3, Anita, a sex worker, activist and paralegal at a local women’s organisation, was robbed of her cellphone by a 19-year-old boy, who pushed her down and assaulted her.

A day earlier, the body of a 19-year-old sex worker was found in a Kenilworth parking lot. Gender-based violence against women, girls and boys is all-pervasive in South Africa. Women’s Month reminds us of this.

Much publicity was paid to a white, privileged woman, dressed up in her undergarments, with made-up, painted-on bruises, who walked from Cape Town city to Muizenberg on August 1. Her courageous initiative was undertaken to raise funds for Whiplash, a film she is directing based on the Tracy Farren novel. The artist noted that she was not presenting herself as a “prostitute” on the day; she said she was walking for the “real victims”.