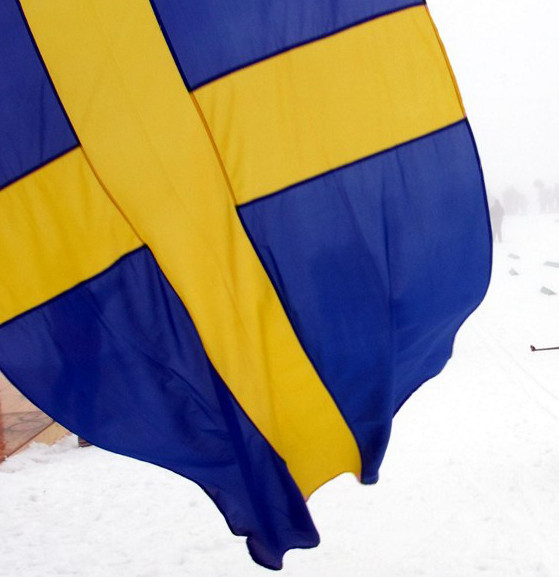 A Stockholm rape clinic will open its doors in October to male and transgender victims in addition to the women it already treats, a sexologist at the clinic said Wednesday.

“What’s new is that the clinic will now be open to any person, regardless of what gender they are, needing help concerning sexual abuse and/or rape,” said sexologist and project manager Karl Norwald at the Sodersjukhuset hospital, where the clinic is located.

He said he hoped the clinic’s new policy would help destigmatise male rape and encourage more male victims to seek both physical and psychological help.

Currently, male and transgender victims of sexual abuse must go to the hospital’s emergency room, and not the rape clinic which is reserved for women.

“We hope and will work for all the major hospitals to treat (victims of) sexual abuse regardless of gender … men and women should be treated equally,” said Suzanna Boman, a psychotherapist at the Swedish Association for Sexuality Education (RFSU).

“In 1977, the first rape clinic was opened (in Sweden). In nearly 40 years of struggling for the rights of (female) victims of sexual violence to receive care, (the issue) is more open for women now. For men, it is still 1977,” she said.

The subject of male rape remains taboo in society, she lamented.

“It is very hard for men to speak (about rape), to be believed.”

In the past three or four years, RFSU has helped provide treatment for around 40 male victims of sexual abuse.

According to Boman and Norwald, studies show that men are more traumatised than women by sexual abuse.

“It’s very complicated … it has to do with our image of masculinity and male sexuality,” Boman explained.

That image “has deep roots in our culture. If you are a man, you are strong, a fighter and you can’t be raped”.

But “the fact that we begin to talk about it is one way to kill the myth,” she said.

According to the Swedish National Council for Crime Prevention, around 370 of the 6 700 victims of reported rape in Sweden in 2014 were men or boys.

The organisation said the data was probably only the tip of the iceberg, estimating that only 10% to 20% of sexual assaults were actually reported to police.