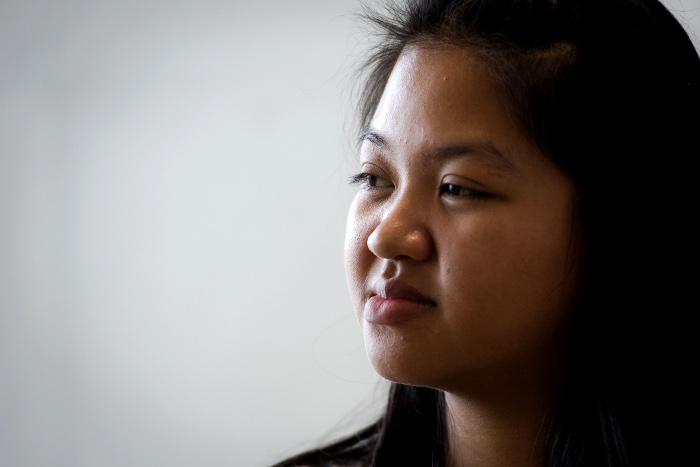 Surrogacy campaigners have called for clearer regulations after claims by a Thai woman that she was left with a baby with Down’s syndrome after his Australian parents refused to take him but instead took his healthy twin sister.

An online campaign to raise funds for urgent medical treatment for the seven-month old boy, named Gammy, reached £175,000 as fears were expressed that the case could lead to Australia banning international surrogacy.

Australia’s department of foreign affairs is examining the Thai surrogacy trade. “The Australian government agencies are examining these issues in consultation with authorities in Thailand,” a spokesman said at the weekend.

The baby has a congenital heart condition and a lung infection as well as Down’s syndrome.

Doctors at the Samithivej hospital in Bangkok, where the boy is being treated, said his breathing had since improved. Donations are being handled by the Australian charity Hands Across the Water.

His mother, Pattaramon Chanbua, a food stall worker, said she was paid $15,000 (£9,000) to be a surrogate. The Thai newspaper Thairath, which first reported the story, said Pattaramon had never met the Australian couple, whose identities remain unknown but are said to be from western Australia.

Pattaramon, 21, who has two other children, said in a television interview: “Only the agency doctors and his parents knew that he had Down’s syndrome from the fourth month. But during the seventh month of pregnancy the agency called me and told me that the parents wanted me to terminate the child because he has Down’s syndrome. I told them he’s already seven months. I am not going to. I can’t do it.” She has said she will keep and care for the boy.

Commercial surrogacy, in which a woman is paid to carry a child, is not permitted in Australia, with money limited to the costs of medical and other reasonable expenses, leading to many couples choosing to go abroad, with Thailand and India among the most popular destinations. Surrogacy is legal in Thailand, but only if a married couple ask a blood relative to carry their baby.

Surrogacy Australia fear the case could now lead to a ban. “Our greatest fear is that Australia is going to ban international surrogacy altogether,” Rachel Kunde, the group’s executive director, told the BBC. “We are hoping that the government will make accessing surrogates in Australia easier. – By Caroline Davies  © Guardian News and Media 2014