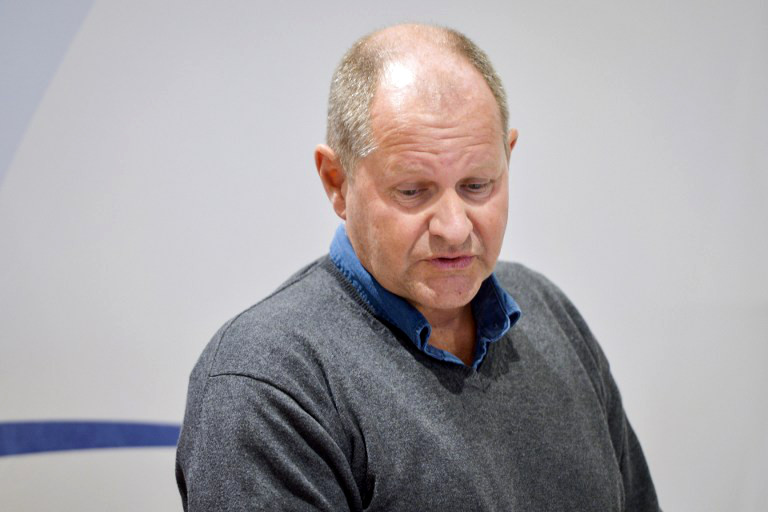 Sweden’s prime minister has condemned a “double betrayal” of women after allegations that police and media covered up sexual harassment by recent immigrants at a music festival in Stockholm. Meanwhile, reports have emerged of attacks on women in Malmö on New Year’s Eve.

Groups of refugees molested concertgoers at We Are Stockholm, Europe’s largest youth festival, in the summer of 2014, according to internal police memos obtained by Dagens Nyheter, a daily newspaper.

“These are so-called refugee youths, specifically from Afghanistan. Several of the gang were arrested for sexual molestation,” one police memo said.

Yet the official police report on the five-day festival attended by 170 000 young people aged mainly 13-19 made no mention of sexual harassment or assaults.

The prime minister, Stefan Löfven, said this amounted to a double betrayal since no one was prosecuted for the crimes and the police did not make them public.

Another newspaper, Nyeter Idag, claimed that Dagens Nyheter itself received reports about the assaults very soon after the festival but did not publicise them because they might benefit the far-right Sweden Democrats, who campaign to stop immigration.

The festival took place a month before general elections in which the Sweden Democrats came third. Dagens Nyheter issued a detailed rebuttal of the claims .

During the 2014 festival, organisers picked up on rumours of a new phenomenon, said Roger Ticoalu, head of events at the Stockholm city administration.

“It was a modus operandi that we had never seen before: large groups of young men who surround girls and molest them,” Ticoalu said. “In the cases where we were able to apprehend suspects, they were with a foreign background, newly arrived refugees aged 17-20, who had come to Sweden without their families.”

He said festival organisers did not have enough facts at the time to say anything definitive, and it would have been “totally irresponsible on our side to make anything public”. After the festival the organisers launched a programme with police and NGOs to encourage girls to report harassment and to identify culprits, he said.

The national police commissioner, Dan Eliasson, promised a full investigation. The Sweden Democrats said the police had been “paralysed by political correctness”.

Björn Söder, one of the party’s MPs, told Expressen: “It is a scandal without equal. Could this have happened at several locations in the country, but they don’t tell you certain things because it could ‘play into the hands’ [of the Sweden Democrats]’?”

Ticoalu said he had not heard reports of similar assaults happening at Sweden’s other big music festivals, but he “would not be shocked” if they had. Stockholm police did not respond to requests for comment.

A couple of hundred men, described as “unaccompanied from Afghanistan”, were involved in what was “a new phenomenon”, a police spokesperson told the Sydsvenskan newspaper. No women made a formal complaint, police said.

Police in Cologne, Germany, are investigating hundreds of claims of assaults on women on New Year’s Eve, and officials say nearly all of the suspects in those attacks were “people with an immigrant background”.

Early media coverage of the Cologne attacks was heavily criticised, with the police and media accused of deliberately under-reporting events in order not to encourage anti-immigrant sentiment.

Susanna Udvardi, director of the South-east Skåne Women’s Shelter, who has also led volunteer efforts to help refugees integrate in southern Sweden, said: “Vulgar and demeaning treatment of women, including serious harassment, is far from the reserve of immigrant men from the Middle East.

“I am dismayed by how simplistic the climate of debate in Sweden has become. Most refugees have enormous respect for women.” – By David Crouch

Image – National Police Commissioner Dan Eliasson holds a press conference after Swedish police ordered an investigation into allegations that officers covered up sexual assaults by mostly immigrant youths at a music festival in Stockholm, at a conference in Sälen, Sweden, on January 11, 2016. (AFP)