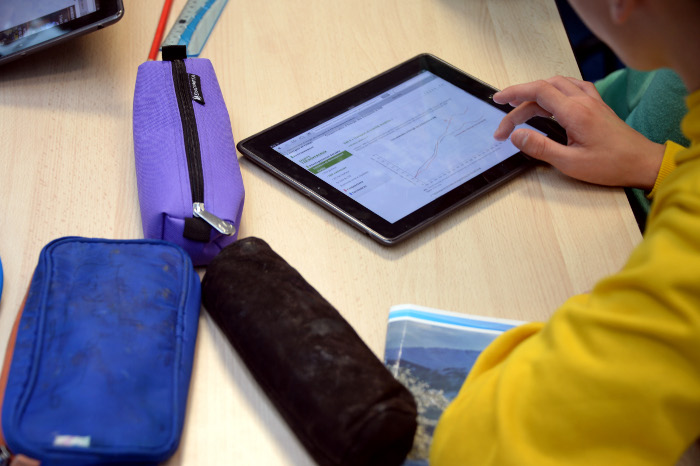 My children go to a good school, and the kids who attend it are, for the most part, privileged. They live in big houses, and their parents drive posh cars. The kids own iPads and laptops and smartphones, and for them, that is normality.

And on the top layer of privilege at the school are the super-privileged. The kids who have everything money can buy. And yet, I think, some of them are the most deprived children at that school.

Take, for example, Susie, who has spent every afternoon since she arrived in Grade 1 running around all over the school grounds, despite the school’s strict policy that children not doing extramurals had to go to the aftercare facility. Susie never goes to aftercare and she does the bare minimum when it comes to extramurals. Instead, she wanders the campus freely until a parent or driver finally arrives to fetch her. I’ve been at the school for 6pm meetings in years past, and she was still running around in the parking lot, even as a Grade 1 pupil.

Or consider Jane, who was invited to my daughter’s birthday party. I received no RSVP other than Jane’s beaming presence at my car on the appointed day. Apparently she was coming home after school with us, and her parents would collect her later. We confirmed the arrangement with her mother, took her home, lent her some civvies to wear to the party and she had a whale of a time.

The party ended around 5pm and the children left in dribs and drabs, until only Jane remained. By 6pm, no-one had arrived to collect her. I called her mother, and was assured she was on her way. Finally, at almost 8pm, my doorbell rang.

Her mother claimed to have got lost on the way to my house. In the two hours since we’d spoken, she’d not called to ask for directions, so I found this a little odd. Then, when I asked — conversationally — where she’d been coming from, she answered, “Well, we have three homes … I was coming from Fourways.” I wasn’t quite sure how to respond to that, but then Jane bounced down the pathway and launched herself at her mother who gave her a cursory, awkward hug, and they left.

You see, on the outside Susie and Jane might look as though they have everything, but I think they are both very deprived of the things that really count: attention and affection, for starters. And they are not alone, not by any stretch of the imagination.

I don’t know if it’s just a Johannesburg thing, but I think we are so caught up with things — the house, the car, the schooling, the labels, the gadgets — that we’ve forgotten about people. There’s this massive competition to acquire more stuff, newer stuff, better stuff than Roger in accounting has. And many of us who are parents, and working like dogs “for our children” spend less and less time actually engaging with those children.

We get home from work and we’re so exhausted we don’t want to engage with anybody. We don’t know how to sit around and chat at a dinner table anymore. We drive everywhere with the radio on. We are permanently glued to the nearest screen: TV, tablet, phone or gaming device. And then we pat them on the head and send them to bed and get up the next day and do it all again. Because after all, someone has to pay for all the stuff …

But one day we’re going to wake up and look at our kids and wonder why we don’t have a relationship with them. Why they don’t pop around or pick up the phone. Why, when they do, the conversations are stilted and awkward. And no amount of stuff will be able to fix that.

So, just for a week, try this: switch the car radio off, or take a family walk around the neighbourhood before dinner — just for 20 minutes or so. Switch the TV off during supper and ask your kids what the best or worst part of the day was. Talk to them. Show an interest. And really listen to what they say.

Stop chasing the stuff and focus on what’s really important: the people; the children you chose to have. Because if you want to have a relationship with them when they’re all grown up, now’s the time to start. 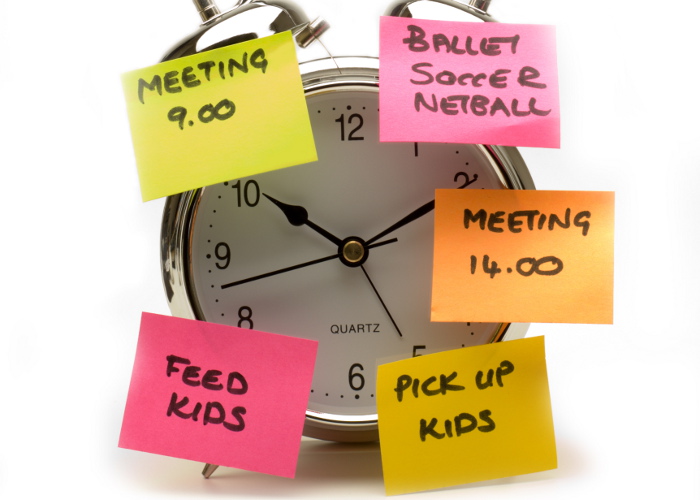