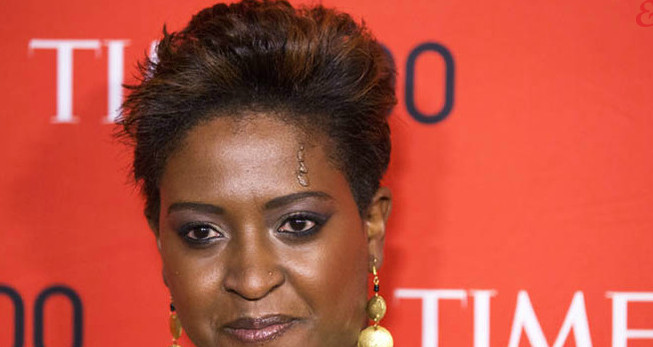 Ory Okolloh, founder of software company Ushahidi, is one of eight black women named as The 100 Most Influential People in 2014 by Time Magazine.

Okolloh is a Harvard Law School graduate and the Director of Investments at Omidyar Network. She speaks to Yewande Omotoso about Africa’s aid problem, about holding leaders accountable, and her visions for social entrepreneurship on the continent.