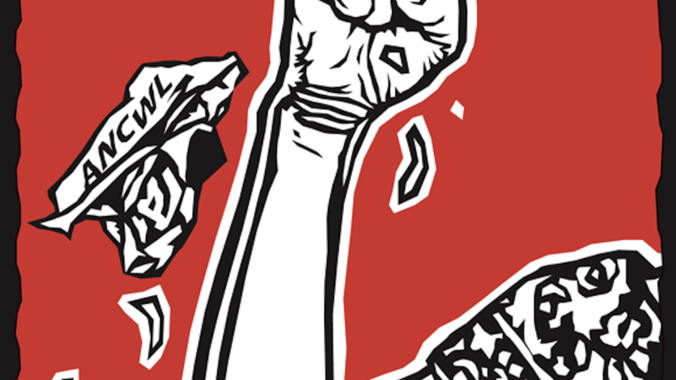 The ANC Women’s League must die. Its purpose in the ruling party and the country has become worthless to its constituency, the women of South Africa.

“The women’s league is letting us down because it has inadvertently passed a vote of no confidence in its own women,” said an ANC national executive committee member, a former ANC deputy secretary general and one of the country’s foremost gender activists, Thenjiwe Mtintso in 2012.

The topic was one of those the league likes to avoid – that is, putting up a candidate for the ruling party’s powerful positions of president, deputy president and secretary general.