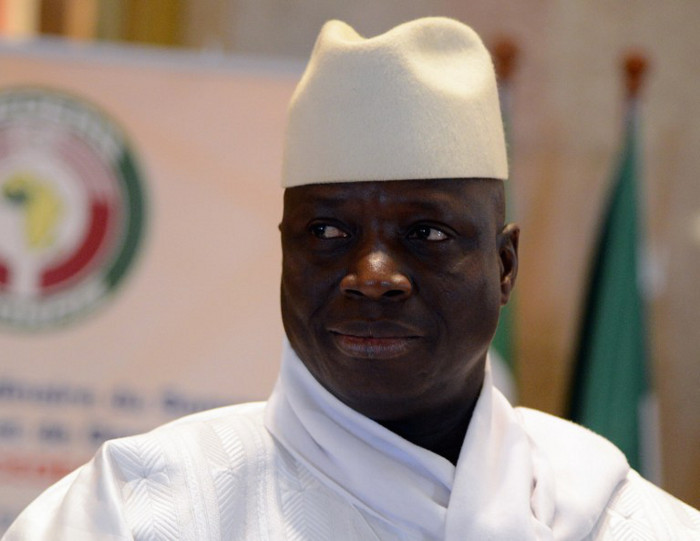 The Gambia has announced it will ban female genital mutilation (FGM) after the Guardian launched a global campaign to end the practice.

The president, Yahya Jammeh, said last night that the controversial surgical intervention would be outlawed. He said the ban would come into effect immediately, though it was not clear when the government would draft legislation to enforce it.

FGM involves cutting female genitalia – often when girls are young – to remove their labia and clitoris, which often leads to lifelong health complications, including bleeding, infections, vaginal pain and infertility. More than 100 million women worldwide are subjected to the procedure in Africa and the Middle East.

The practice is widespread in many African countries, including the Gambia, where 76% of females have been subjected to it, including 56% of under-14s.

Jaha Dukureh, an anti-FGM activist whose campaign to end the practice in the country has been supported by the Guardian, spent the past week meeting cabinet ministers in the Gambia and sent them articles from the newspaper to inform them about the issue.

“I’m really amazed that the president did this. I didn’t expect this in a million years. I’m just really proud of my country and I’m really, really happy,” she told the Guardian. “I think the president cared about the issue, it was just something that was never brought to his attention.

“The amazing thing is it’s election season. This could cost the president the election. He put women and girls first, this could negatively affect him, but this shows he cares more about women than losing people’s votes.”

Dukureh will return to the Gambia on Tuesday to thank Jammeh for the ban and to help with drafting the legislation that will enforce it.

The ban is a significant development on an issue that has proved controversial and divisive in the Gambia, with some arguing that FGM is permitted in Islam, the major religion in the country.

“The ban is an essential first step towards ending FGM and we commend President Jammeh on finally announcing it,” said Mary Wandia, the FGM programme manager at women’s rights campaign group Equality Now.

“A law must now be enacted and properly implemented to ensure that every girl at risk is properly protected. The government needs to show strong commitment and prioritise this issue in a country where three quarters of women have been affected and reductions in prevalence have been slow to materialise.”

Though support for FGM is widespread in the Gambia, reports have shown that public support for the practice has dropped in recent decades among women across all age groups.

Earlier this year, FGM was banned in Nigeria, which joined 18 other African countries that have outlawed the practice, including the Central African Republic, Egypt and South Africa.

Somalia, the country with the highest prevalence of FGM in the world, has indicated it would like to end the practice, with a spokeswoman for the ministry for women’s affairs saying earlier this year that it was “committed to make this happen” despite significant resistance in the country. Currently, 98% of girls aged between four and 11 are subjected to FGM in Somalia.

The Guardian launched a major campaign to end FGM around the world in 2014, and has worked closely with local activists in the Gambia to help them provide education and awareness on the issue. – By Kate Lyons