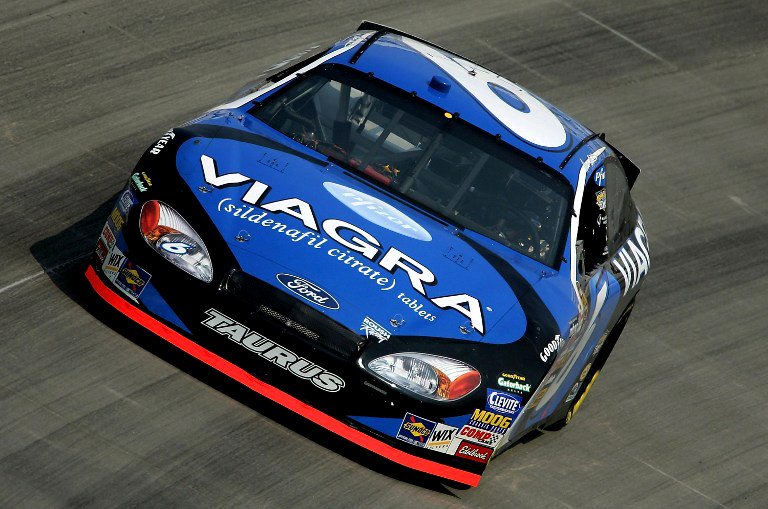 Kentucky lawmaker Mary Lou Marzian introduced a bill to ban men from accessing Viagra unless they had a signed note from their wife, two doctor visits and a sworn promise that they’d only use the drugs with their spouse.

The registered nurse wanted to highlight the difference in politics between men and women’s health regulations. Kentucky has 4.4 million people and only two abortion clinics. New laws signed by Governor Matt Bevin last week make it even more difficult for women to access abortions.

Marzian spoke to the Guardian about the tongue-in-cheek bill in the state’s House of Representatives, which has 80 male legislators and just 20 female ones.

We profess in Kentucky to be so pro-family values … so the man has to get a note from his current wife and can only use it in a marital relationship.

What’s the motivation behind this move?
It’s a very serious issue when legislators start intruding upon private and personal decisions and we do that all across this country and in Kentucky, to legislate interactions between a woman and her physician.

It makes abortion not an option for a lot of women. If you’re rich, you can fly out of state. If you’re poor, you can’t.

Why use a Viagra bill to focus on abortion?
I wanted them [male legislators] to wake up and pay attention, which they do when you interfere with their sexuality or their ability to have sexual intercourse. A lot of the legislators are like children and they tee-hee about sex, so I wanted to show them how it would feel for a women to tell them you would have to follow these rules, because we don’t think you’re smart enough, we don’t think you can make these decisions of yourself.

What was the catalyst to introduce it now?
We passed an informed consent bill [meaning women must have another doctor’s consultation 24 hours before the abortion appointment] and the governor happened to be signing it last Thursday. We’ve had five or six anti-choice bills introduced in this house.

The more I kept reading these bills and seeing this two-visit bill, I just got more and more angry and thought we need to be doing the work of the people, working on education, on jobs. Kentucky is a very poor state, government is cutting the budget by 9%. We need to be looking at that instead of always focusing on women’s uteruses.

What’s it like being a female Democratic pro-choice lawmaker in Kentucky?
It’s been very frustrating over the years. We’ve been able to hold off abortion bills over 15 years but last year we elected a Tea Party Republican governor who is anti-choice. That has made the anti-choice Republicans much bolder.

I’ve been in 22 years and very vocal about being pro-choice. I have a bumper sticker on my office door that says if you’re against abortion, don’t have one.

Legislators, mainly the Republicans, they get up and talk about women not making moral decisions, they call women murderers. A legislator got up and said he found out years after that an ex-girlfriend had had an abortion, and he said she murdered his baby.

My answer to this gentleman: you had unprotected sex with someone that you never bothered to check up on afterwards, and you make yourself the victim? The hypocrisy is outstanding.

What other frustrations do you encounter when it comes to handling male legislators regulating women’s healthcare?
They’re very selective on government intrusion.

If these people voted for booster seats [a bill to ensure children under eight ride on booster seats in cars] – but they don’t, if they would vote for smoking bans in public places – they don’t, increasing dollars to foster care – they vote against that. So they’re all for the foetus, but once you’re here, you’re on your own.

They are all “family values”, but all on their second and third wives.

The wording of this bill is so funny, do you enjoy this side of politics?
We don’t write our bills, a staffer does, but I called her and said exactly what I want in it, such as from a “current” wife. It was a blast, we had a good time.

But it’s really rewarding to see all the women who have finally said we’re not going to take this anymore. Hopefully they’ll take that and vote for pro-choice candidates. – By Amber Jamieson