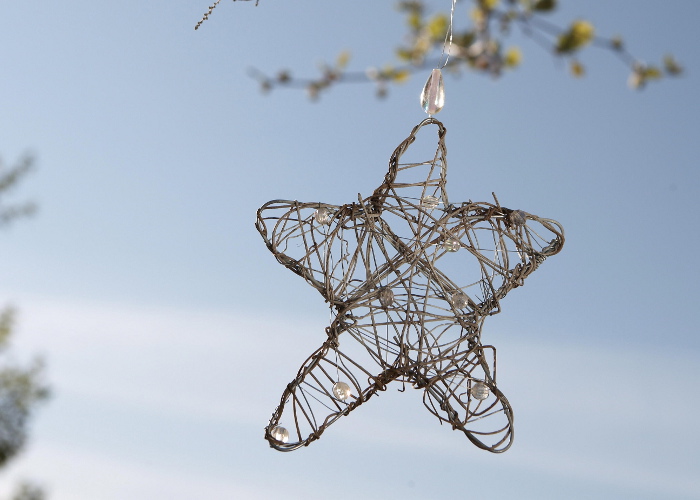 This weekend, I celebrated my birthday alone in the bush. It wasn’t planned — for various reasons, the friends who were meant to spend it with me couldn’t — and so I ended up having a party with the local troop of vervet monkeys. I wouldn’t have been on my own if I’d had the choice, but this is something I have become accustomed to, and it’s not all bad. There are definite upsides to being alone, and for anyone who’s single, it’s worth reminding yourself of them.

You don’t have to ask permission. You can be spontaneous. If you want to do something, you do it.

There’s no jealousy, so you can be friends with anyone you choose. And you don’t need to worry about what your other half is up to.

Less worrying about what you look like. Right now I am a pestilential phlegmy mess with a peeling nose and because nobody is there to look at me, it doesn’t matter.

No bickering over who didn’t replace the loo paper or why you no longer speak to that couple you used to be friends with.

You sleep alone which means no fighting for the duvet. No cold foot clamped to your thigh in the middle of the night.

You learn to be self-sufficient because there’s nobody to rely on.

No always being in trouble because you’re late from work, or you weren’t paying attention to something he said, or you spent too much on somebody’s wedding gift.

No sharing a bathroom.

No silent treatment and no wondering how long it will last.

Sure, there’s no laughter, no cuddling, no peace of mind of knowing that you matter, deeply, to someone who matters to you. No sex, no hugs, no someone to rescue you when you need rescuing. No co-driver and nobody to pick you up from the airport in the middle of the night because the plane was late and you missed the Gautrain. No being on the same team no matter what, but there are many relationships in which this doesn’t happen either. If you want somebody to do something nice for you, that person is you.

On balance, it’s safer to be single.